Indian Idol 12 has been grabbing headlines since its inception. A few days ago, the show was in the news as the host Aditya Narayan tested positive for COVID-19 and Rithvik Dhanjani stepped into his shoes. The latest report also suggested that Pawandeep Rajan, who is among the top 9 contestants, has tested positive for the virus and is in quarantine. Also, recently, the show was in the news for a wild card entry.

It has to be recalled that Nachiket Lele's elimination disappointed fans and they even urged makers to get him back on the show. Recently, Bollywood Life report suggested that the makers of the singing reality show are seriously contemplating to bring back Nachiket and he might re-enter the show as a wild card entrant. However, now Nachiket has reacted to the rumours.

Nachiket said that doesn't know anything about wild card entry so far, but if he is re-entering the show, he will be the first to tell this good news to his fans, who have been supporting him.

Regarding the same, Nachiket said that he isn't aware about it. He said, "I don't know anything about wild card entry so far. I don't know if it will happen or not and if I will be the one to get the card and enter the show again. But I am getting a lot of support from people. So if the makers call me, I will really feel honoured and will work harder so that I can do better."

He further added, "If I really do come back as the wild card entry, then I will first tell this good news to the fans who have been rooting for me. I am missing Indian Idol a lot and I really pray that if it can happen, let it happen really soon." 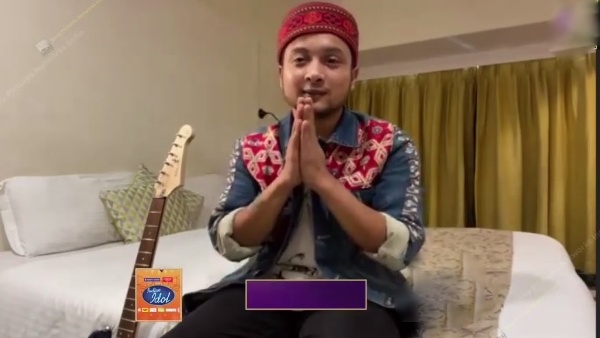 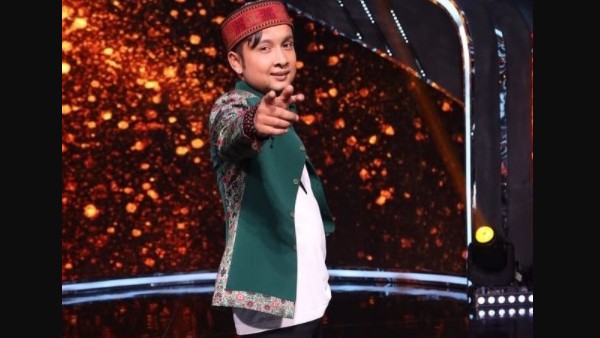 Also Read: Indian Idol 12: Pawandeep On Becoming Overnight Sensation: It's A Miracle; My Life Has Taken A 360-Degree Turn