Randhir Kapoor will be gracing the popular show Indian Idol 12 as a special guest in the upcoming episode. The contestants will be paying tribute to some of the timeless soundtracks of the Kapoor clan. However, the veteran actor will be seen getting emotional during contestant Pawandeep Rajan's performance.

Randhir Kapoor will be gracing the upcoming episode of Indian Idol 12 as a guest judge. The veteran actor will be seen getting emotional after seeing Pawandeep Rajan's performance dedicated to him and his late brothers.

The promo that was recently released by the channel shows that Pawandeep Rajan dedicates his performance to Randhir Kapoor and his late brothers Rishi Kapoor and Rajiv Kapoor. Pawandeep also says that the Kapoor brothers have taught everyone that the 'show must go on.' The contestant then goes on to sing the song 'Jeena Yahaan Marna Yahaan' from Raj Kapoor's movie Mera Naam Joker. The original track was sung by the legendary singer Mukesh. 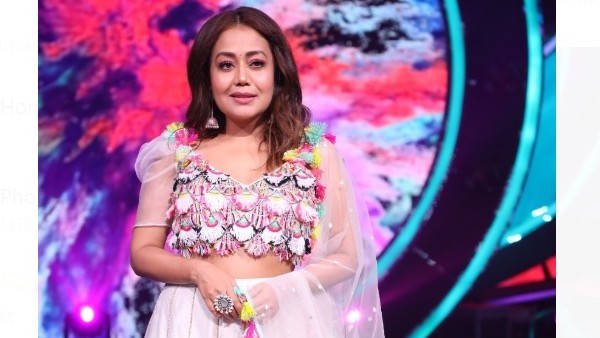 The promo further shows pictures of Randhir Kapoor, Rishi Kapoor and Rajiv Kapoor being displayed during Pawandeep Rajan's performance that makes the veteran actor visibly emotional. The Kal Aaj Aur Kal actor then says that looking at the pictures and Pawandeep's act has made him nostalgic and he is remembering all the memories with his brothers. Kapoor added that he hopes his brothers are safe and happy, wherever they are. Lastly he also thanks Pawandeep for the heartfelt performance. Take a look at the promo.

Meanwhile, Indian Idol 12 has reached its finale that will be held in the first week of August. The finale will reportedly be aired for 12 hours ie from 12 am to 12 pm. The six finalists out of which the winner will emerge are namely Pawandeep Rajan, Sayli Kamble, Arunita Kanjilal, Mohd. Danish, Shanmukhapriya and Nihal Tauro. 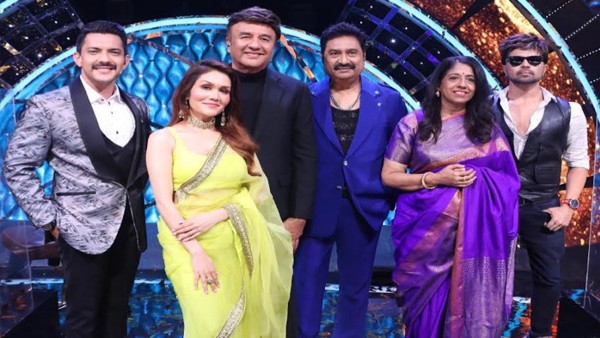 Talking about Randhir Kapoor, the veteran actor lost his brother Rishi Kapoor in April last year after a two-year battle with cancer. The actor then lost his other brother Rajiv Kapoor in February this year after a heart attack. According to a news report in The Indian Express, the Jawani Diwani actor had recalled his losses and had called 2020 the worst year of his life. He had said, "The last year has been a very sad time in my life. 'Sad' is really a modest word here; 'worst' would be apt. In a matter of 10 months, I lost both my darling brothers- Chintu (Rishi Kapoor) and Chimpoo (Rajiv Kapoor). Also, I lost my mother (Krishna Kapoor) and sister (Ritu Nanda) in the last two-and-a-half years. We-my three brothers and two sisters-were extremely close to each other."