Zee TV’s Indian Pro Music League was launched with much fanfare in the month of February 2021. The music reality show, in which six musical teams compete against each other in a championship league format, had Bollywood superstar Salman Khan as the brand ambassador. The actor had even appeared in its premiere episode and had shared a star-studded selfie from the event on his social media.

Now, according to a Pinkvilla report, the makers of the show have decided to quickly move towards its finale. It must be noted that the show was initially planned to have five innings of league matches. However, they plan on ending after the fourth inning due to the COVID-19.

A source close to the show revealed, “The initial plan was to shoot the finale after completing five innings, however they are yet to shoot the fifth innings. And keeping the current COVID situation in mind that looks a bit difficult, so the makers have now decided to conclude the show after four innings. They will film the finale episode as soon as they get the permissions to resume shooting.” 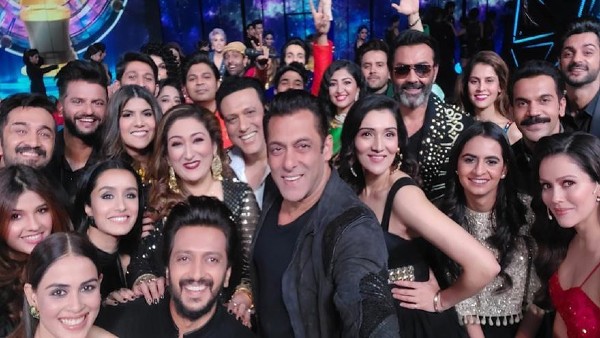 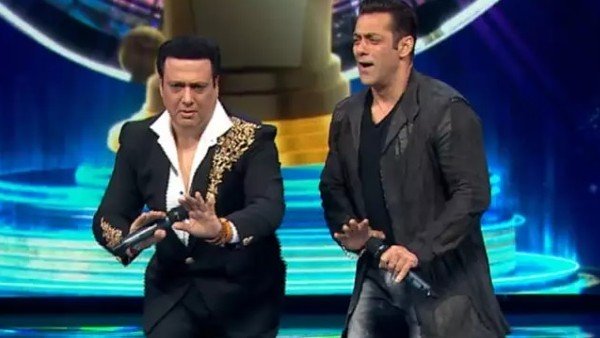 Meanwhile, it is also being reported that Zee TV is gearing up for another reality show named The Comedy Factory. This show, too, is said to have two teams that will compete against each other but in a friendly manner.