Ankit Siwach, who plays the role of Vyom in Ishq Mein Marjawan 2, has tested positive for COVID-19. Apparently, the actor has mild symptoms and is taking proper medication advised by his doctor. It is being said that his wife will get herself tested today.

The actor was quoted by TOI as saying, "I showed symptoms of common cold and cough for the last four days. I decided to undergo a test to be sure. As soon I got the report today morning, I isolated myself and informed everyone who came in contact with me in the last few days."


He added that these are testing times, but they have to stay strong. He also said that they are taking all precautionary measures- being completely isolated, following nutritious diet and taking right medication.

Ankit concluded by asking people to follow all safety measures and said, "We need to be extra careful now and follow all safety measures and restrictions. Work is going on in full swing and some people aren't following the norms. If we were unsafe in spite of the lockdown last year, imagine the risk right now when we are stepping out for work. Please maintain physical distance, wear a mask, sanitise regularly and eat right to keep your immunity high."

Meanwhile, recently, Karan Jotwani, Hamari Wali Good News actress Srishti Jain (and her father), and Molkki's Toral Rasputra revealed that they have tested positive for the virus. Toral also revealed that she lost her father (who had a heart attack) while she was in isolation. Also, 18 crew members of Dance Deewane 3 had tested positive for the virus. 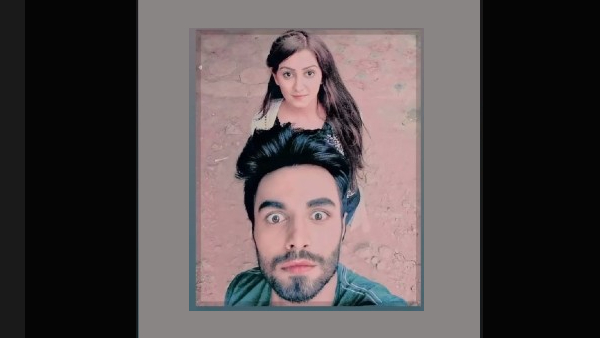 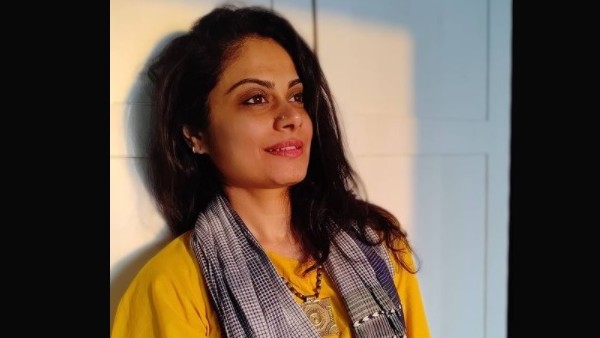