Jasmin Bhasin and Sidharth Shukla share a good bond of friendship with each other. However, her latest comment in a viral video from a lunch date with Aly Goni, Disha Parmar and Rahul Vaidya left Bigg Boss 13 winner's fans angry. In the video posted by Aly Goni on his Instagram stories, Jasmin Bhasin can be heard discussing Sidharth Shukla.

In the video, Disha Parmar is seen asking Rahul, "Sidharth har season mein aaega kya (Will Sidharth come in every season)?" To which, Jasmin Bhasin reacted by saying, "Jab tak Manisha Rahegi (As long as Manisha is there)." Well, many people assumed that she was talking about Manisha Sharma, who is reportedly a close friend of Sidharth Shukla and the Chief Content Officer, Hindi Mass Entertainment, Viacom18.

Well, her statement didn't go down well with Sidharth Shukla fans as they started bashing his Dil Se Dil Tak co-star Jasmin Bhasin. Thankfully, the Naagin actress noticed the hatred against her on social media and immediately issued a clarification about her comment. 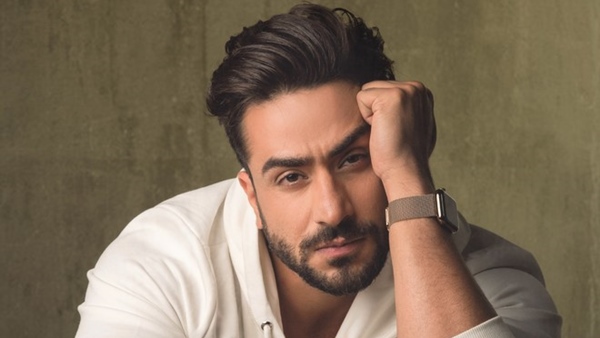 Jasmin Bhasin took to Twitter and wrote, "Lol, it's completely misunderstood. We weren't talking about Sid or anyone related, it was a long and funny conversation. Guys chill @sidharth_shukla is a friend and dear costar."

Lol, it’s completely misunderstood. We weren’t talking about Sid or anyone related, it was a long and funny conversation. Guys chill✌️@sidharth_shukla is a friend and dear costar .

Talking about the latest buzz, Sidharth Shukla and Shehnaaz Gill are expected to be entering the Bigg Boss OTT house to guide new contestants. Because of their solid popularity, Sidnaaz fans can't keep calm to see their favourites again in Bigg Boss house. However, there is no official confirmation about the same. 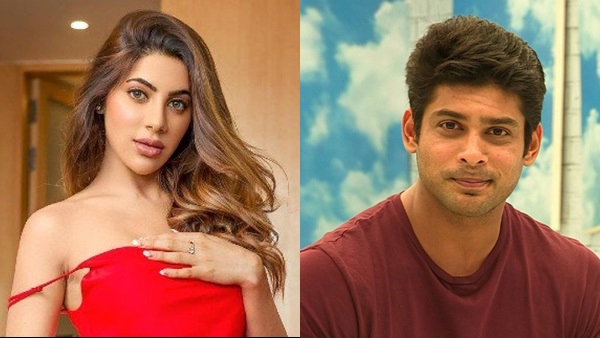 Nikki Tamboli Is A Big Fan Of Sidharth Shukla's Work; The KKK 11 Fame Wants To Share Screen Space With Him

Amidst all, the makers recently revealed the first contestant of Bigg Boss OTT, who is none other than, singer Neha Bhasin. They also shared the promo with the media. Bigg Boss OTT hosted by Karan Johar is all set to start from August 8, 2021, on VOOT.