Jasmin Bhasin, who recently featured in a music video 'Chann Mahiya Ve' opposite singer Ishaan Khan, opened up about her beau Aly Goni's reaction to the song. In an interview with Bollywood Bubble, the Naagin actress revealed that Aly enjoyed the music video very much as he loves melodies.

While talking about Aly Goni's reaction to the song, 'Chann Mahiya Ve', Jasmin Bhasin said, "He is the sweetest beloved and always appreciates me for all. He messaged and told me it is a beautiful song and complimented me that I am also looking good in it. Aly loves melodies and enjoyed the song very much."

In conversation with the portal, Jasmin Bhasin opened up about the dating phase with Aly Goni. She said that they are not getting enough time to spend with each other. The Bigg Boss 14 contestant said, "We don't get much time to spend with each other. But yes, we are experiencing the dating phase and it is as beautiful as it was earlier being friends. There is more mutual respect and understanding where we let each other grow. We are also each other's strengths. I am lucky to have Aly as a partner who is so understanding and also adds to my growth by motivating me with his opinions." 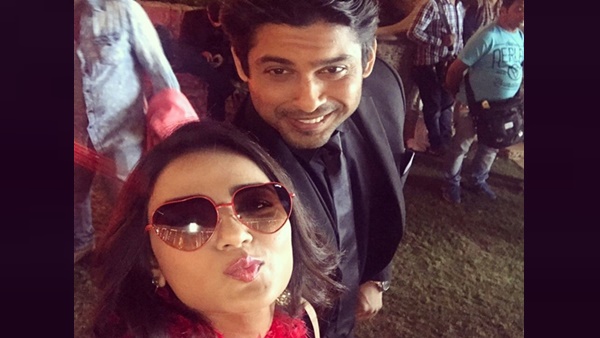 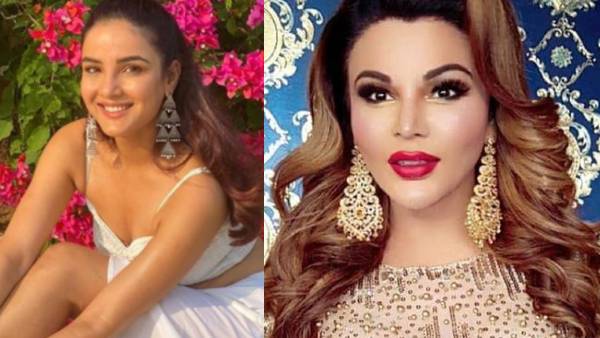 A few months ago, Jasmin Bhasin and Aly Goni had gone to Leh and Ladakh for a trip. In September 2021, they lost their close friend-actor, Sidharth Shukla. Talking about their love story, the couple came close to each other in Bigg Boss 14 house. Since then, they have started dating each other. They are not going to marry anytime soon as the duo is focusing on their respective careers.