Bigg Boss 15 had created a huge hype when it started. Jay Bhanushali became the last-minute addition to enter Salman Khan's show. He was touted to be one of the top contestants of this season, but lost grip on his game, within a couple of weeks of his stay in the house. He was recently evicted from the house. While talking to TOI, the actor revealed what went wrong with him in the show.

The actor was quoted by the leading daily as saying, "For the initial two weeks, the game revolved around me. I was told then that I looked like a winner. I went inside with the intention that I would make this season the most entertaining one. However, I was singled out and told that I wasn't doing anything. Jab main kar raha tha tab bhi aur nahi kar raha tha tab bhi. Par sabhi kuchh nahi kar rahe the. Sabko bolo na. So, I was confused and wanted to ask ki bata do karna kya hai. The parameters of becoming a winner are different this season than previous editions."


Jay clarified that he wasn't image-conscious and played the game with utmost honesty and said that he didn't instigate people for just to be seen. He added that he wouldn't argue with anyone until the opposite person rubbed him in the wrong way.

He further added, "I don't regret being a part of Bigg Boss, but I repent participating in the ongoing season of the reality show. The winners of previous seasons performed in tasks, put their best foot forward, took a stand for the right and were opinionated. Doosron ke liye bhi ladta hai aur harr mudde mein uska ek opinion rehta hai. I have all these qualities. However, the pitch of the current season is different, and I wasn't cut out for it. This show isn't for married men. What can we do inside the house?"

Jay said that the only option he had was 'mudde uthaana (raise issues)'. He added that if his wife Mahhi Vij was inside the house, it would have been easier for him to play the game. 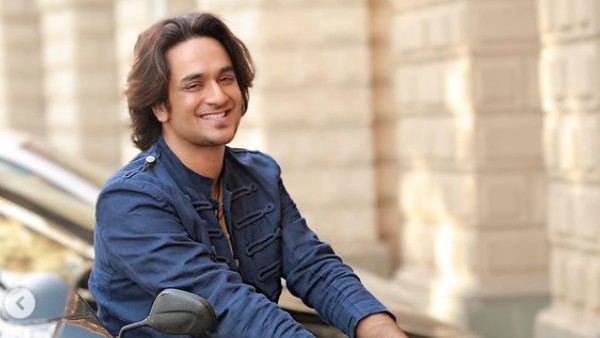 Is Vikas Gupta Entering Bigg Boss 15 House As Wild Card Entry? Here's What He Has To Say 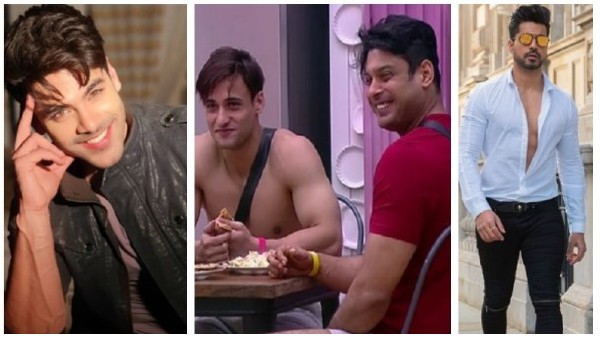 Now that he is out of the house, he is spending quality time with his family. He said that he is a family and it's his priority. His daughter Tara deserves all the time right now, which he couldn't give her for the last two months, so he wants to make it up for the lost time.