Kabeer Bhartiya who had participated in Splitsvilla 11, is all set to feature in Colors' popular show Choti Sarrdaarni. He will reportedly be playing Kratika Sengar's husband in the show. Many people think that Splitsvilla is a platform to become famous and enter the entertainment industry. However, Kabeer Bhartiya thinks that is not the case.

Recently, in an interview with Times of India, Kabeer Bhartiya said that Splitsvilla helped him get recognition, but not acting offers. The actor said, "It's been a while since I did the show, so I don't think I bagged the role in Choti Sarrdaarni because of that. But I'm happy to be getting into the world of acting."

Kabeer had to struggle a lot to get an opportunity to work in a big show. The actor revealed that he has faced rejections several times, and feels it is a part of the profession. After bagging this opportunity, Kabeer is fully charged and expressed his desire to do good work across all mediums. For the unversed, he was earlier working with a news channel before pursuing his career in acting.

Talking about his Splitsvilla 11 journey, he played the game along with his connection Anushka Mitra and reached till the semi-final. His new show Choti Sarrdaarni also stars Nimrat Kaur Ahluwalia, Avinesh Rekhi, Kevika Tak, Anita Raj, Mansi Sharma and others in pivotal roles. 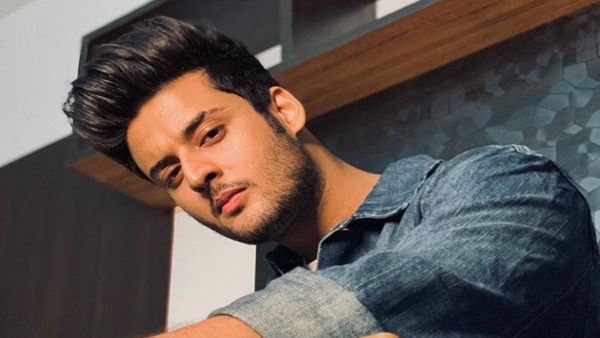 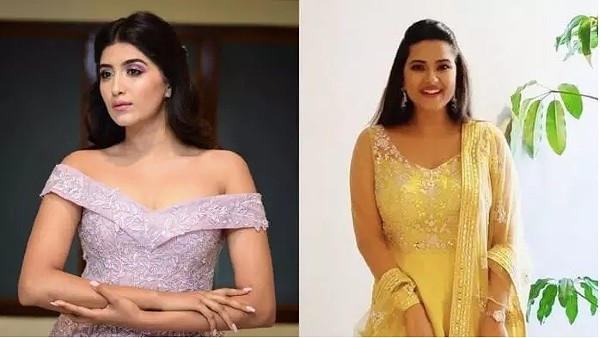 Also Read : Kratika Sengar Says She Is Not Replacing Nimrit Kaur In Choti Sarrdaarni; To Be Seen In Different Role