Kahat Hanuman Jai Shri Ram Actor Romanch Mehtha's father Subhash Mehta, who was a doctor by profession, passed away due to COVID-19 on April 23, 2021. The actor told TOI that his father started showing symptoms on April 12 and a few days later, tested positive for the virus. He was in Mumbai, when his father was infected with COVID. He revealed that his father had started taking regular medicine, but the actor asked him to take COVID-19 specific medication. He later went back to my hometown, Haldwani on April 18 and took his father to a doctor.


Romanch further added that on doctor's advice, he admitted his father to a hospital immediately, as his oxygen levels had plummeted and the lungs were infected. He added that soon, his father was shifted to the ICU. The actor said that his father showed signs of recovery, but his condition worsened overnight and he passed away within five days.

The actor also revealed that he was worried as his mother too was infected. Thankfully, his mother recovered. He added, "My father had no ailment. His demise has shaken all of us. It has taken me a lot of time to talk about it. This is a very difficult time for us. I still cry looking at his picture and remembering him." 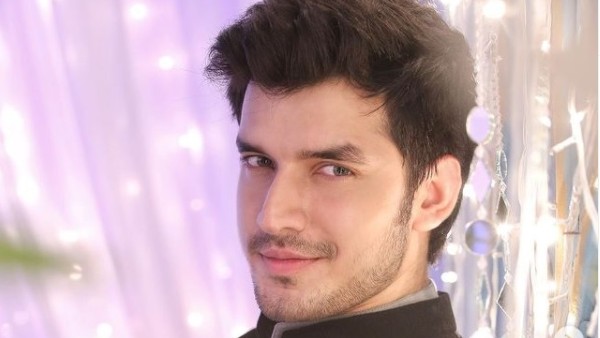 Also Read: Anupamaa's Paras Kalnawat On Resuming Shoot Post Father's Demise: He Wanted Me To Do Wonders In This Industry

Romanch, who is heartbroken with his father's demise, said, "His life revolved around his family and treating his patients. He never missed a day going to his clinic till he started showing symptoms of Covid. I still remember that we had gone on a family holiday last year before the pandemic. We had such a lovely time together that we decided to plan a trip annually. That won't happen anymore. My father wished to travel by airplane and I had planned a vacation with him where he gets to board a plane soon after the pandemic was over. The loss is irreparable. I would urge everyone to look after their parents and encourage them to not neglect their health." 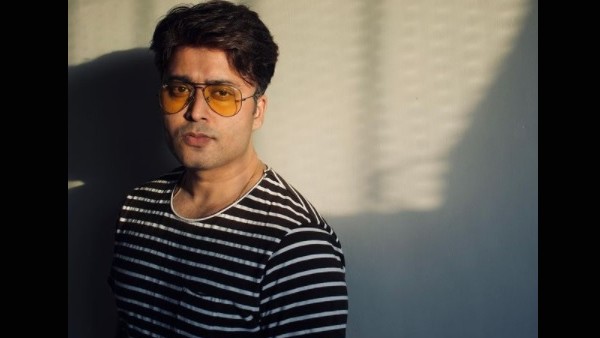 Our condolences to Romanch and his family.