Popular actress Kamya Panjabi has always been vocal about her thoughts over several issues that happen in India. She is quite active on social media and often expresses her concern over the current scenario of COVID-19 in the country. Amidst all, the Shakti-Astitva Ke Ehsaas Ki actress revealed that her husband Shalabh Dang is a front-line worker. He is on the management board of a hospital chain, hence he is supposed to visit the branches across India amid this COVID-19 scare.

In an interview with Hindustan Times, Kamya Panjabi said that her husband has to visit hospitals across cities like Mumbai, Delhi, Chennai, Kolkata, Punjab and so on. The actress further added that she watches frontline workers on TV roaming in PPE kits and experiences the same inside her house every day. She said, "I've seen him (Shalabh Dang) wear the full PPE kit and go out every day for rounds; it's very difficult." 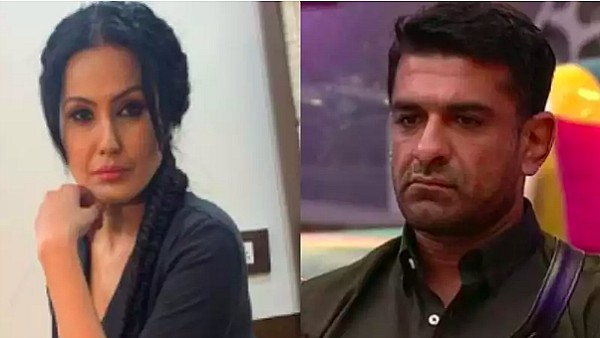 Bigg Boss 14: Kamya Panjabi Takes A Jibe At Eijaz Khan, Says He Has 'Touch Issue' According To His Convenience

Kamya also confessed that she doesn't want her husband to go out but she can't say anything to him. The actress even said that she often asks her husband if it's possible to help. The Bigg Boss 7 contestant believes in helping people during this tough time without promoting it on social media. 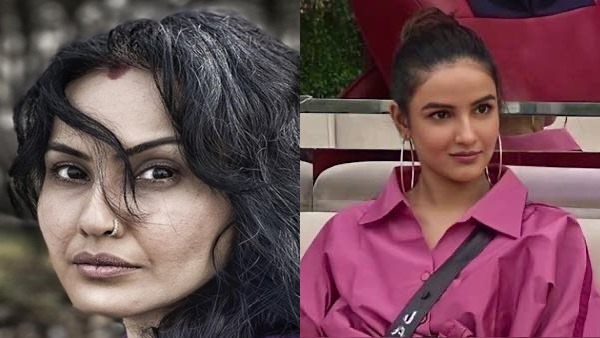 Talking about her personal life, Kamya Panjabi tied the knot with Shalabh Dang in 2020. Kamya was earlier married to Bunty Negi and the couple has a baby girl Aara. After marrying Shalabh, she adopted his son Ishaan whereas, he adopted her daughter. Mentioning about her career, Kamya has worked in popular shows like Kehta Hai Dil, Kyun Hota Hai Pyarrr, CID, Who Rehne Waali Mehlon Ki, Amber Dhara, Ek Hazaaron Mein Meri Behna Hai, Tu Aashiqui and so on.