TV actress Kamya Panjabi, who is known for her outspoken nature and bindaas avatar, has reportedly entered into the world of politics. A report published in Times of India suggests that Kamya Panjabi has joined the Congress party and the announcement is likely to be made soon.

A source close to the actress informed TOI, "Kamya always aspired to get into politics. However, she couldn't take the plunge earlier due to her work and busy schedule. Now that her show Shakti - Astitva Ke Ehsaas Ki has wrapped up, she has decided to take the plunge." Notably, the portal tried to contact the actress but she remained unavailable for comment.

Let us tell you, Kamya Panjabi recently wrapped up the shoot of her popular show, Shakti - Astitva Ke Ehsaas Ki. She had participated in the Bigg Boss 7 as a contestant. The actress had won many people's hearts with her performance in the show. After that, she has been appearing in several seasons of Bigg Boss as a panel guest. 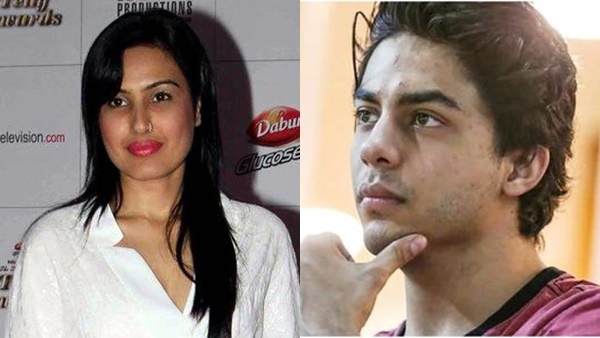 Talking about her career, Kamya Panjabi has featured in several TV shows like Banoo Main Teri Dulhann, Maryada: Lekin Kab Tak? Beintehaa, Kyun Hota Hai Pyarrr, Piya Ka Ghar, Amber Dhara and so on. She had got married to Bunty Negi in 2003. The couple has a daughter Aara. However, in 2013, they got divorced. After that, Kamya dated actor Karan Patel, but they broke up in 2015. 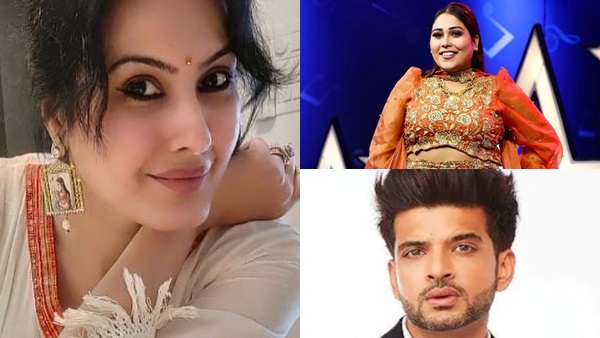 Kamya Panjabi Loves Karan Kundrra In Bigg Boss 15; Has THIS To Say About Afsana Khan And Others

In 2020, Kamya Panjabi got married to her doctor-boyfriend Shalabh Dang. She adopted his son Ishaan, and Shalabh adopted her daughter Aara.