Actor Kapil Nirmal recently joined the cast of Shakti- Astitva Ke Ehsaas Ki starring Rubina Dilaik, Jigyasa Singh and Simba Nagpal in the lead roles. The actor will be essaying the role of a contract killer Jeet, who is hired by Angel played by Sonam Arora to kill Soumya played by Rubina Dilaik.

Kapil Nirmal is very much excited to play the ruthless assassin on the small screen, as it will give an interesting twist to the story. In his statement to media, the Ek Veer Ki Ardaas...Veera actor revealed that he feels fortunate to work with Colors again, after working in the popular show Na Aana Is Des Laado.

While speaking about his character, Kapil Nirmal said, "I am playing the role of Jeet, a contract killer who is hired by Angel to kill Soumya. He is a man of few words and a menacing assassin who never fails. I am quite excited to play such a character. With Jeet in the picture, this will perhaps be the biggest challenge that Soumya will be facing on her return. This is a very interesting twist in the story, and I am sure that the viewers will love to see how this track unfolds."

Well, looks like fans are going to witness major twists and turns in the upcoming episodes of Shakti- Astitva Ke Ehsaas Ki. After all, the show has started creating buzz amongst the masses after the re-entry of Bigg Boss 14 winner Rubina Dilaik. For the unversed, she is playing the role of a transgender in the show.

Coming back to Kapil Nirmal, the actor has earlier worked in popular shows like Raja Ki Aayegi Baraat, Pardes Mein Mila Koi Apna, Na Aana Is Des Laado, Bhootu, Ek Veer Ki Ardaas... Veera and so on. His fans have high expectations from his role in Shakti. 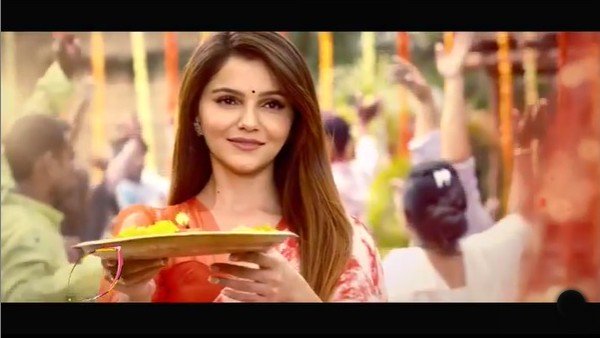 Also Read : Shakti: Rubina Dilaik Is Back In The Driver's Seat; Show Is All Set To Take A Giant Leap 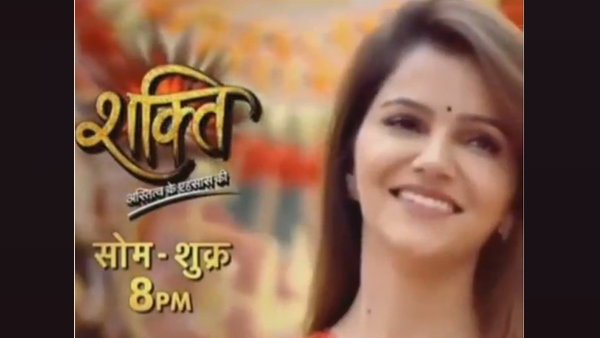