Kapil Sharma is known as king of comedy. The actor-comedian, who has huge fan following, is celebrating his birthday today (April 2). Kapil is married to Ginni Chatrath and the couple has two kids, a daughter (born in 2019) and a son (born in 2021). Although he hasn't shared pictures with his new born son, he has been sharing cute pictures with his daughter and these pictures prove that he is a doting father.

In this picture, Anayra looks super cute as she poses for camera with father. Sharing the picture, Kapil wrote, "For all the things my hands have held, the best by far is you. Thank u god for this beautiful gift #anayra #daughter #unconditionallove #daughtersarethebest #gratitude."

In this picture, the comedian is holding his little munchkin and the duo is seen waving towards the camera. Aren't they cute?

The comedian often shares pictures playing with Anayra. This is a picture from Anayra's birthday party. The actor-comedian looks on as his daughter plays with her cake.

This is yet another picture from Anayra's birthday party. Kapil is seen holding his little princess while Ginni standing beside him as they flaunt million dollar smile. The couple is seen wearing tees that read 'Anayra Turns One' printed on it.

On daughter's day, the comedian shared this picture and captioned it as, "Thank you for making our life more beautiful my laado 😍." This picture of Kapil and Anayra is definitely aww-worthy. 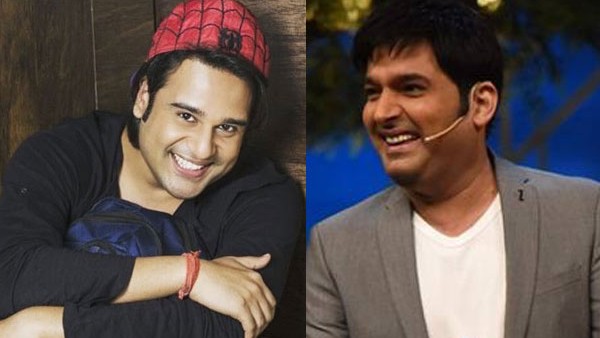 Also Read: Krushna Abhishek Is All Praise For Kapil Sharma; Says 'What Kapil Can Do, No One Else Can' 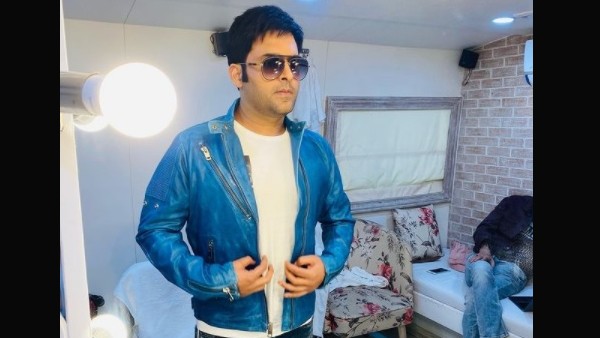 Also Read: The Kapil Sharma Show To Be Back With New Season Soon; Kapil Invites New Actors And Writers