Much to the happiness of his die-hard fans, Kapil Sharma went on to reveal the name of his son during a Twitter conversation with singer Neeti Mohan. Kapil went on to say that his son has been named Trishaan. Inevitably, the comedian was flooded with requests to share a glimpse of his son and now Kapil has also addressed the request from one of his fans.

Kapil recently conducted a chat session on Twitter with his fans who soon showered a heap of questions on him. One of the fans asked the Firangi actor that he and all of his other fans want to see a glimpse of Jr. Kappu referring to his baby boy. To this, Kapil was quick to reply saying that he will share a picture of his son Trishaan soon along with a red heart emoji. Take a look at the tweet by the comedian obliging to the fan's request.

The Kapil Sharma Show star who is known for his impeccable wit and humour also left everyone in splits with one of his answers to a fan. The fan said to Kapil that he wishes to work with him soon. However, Kapil replied to the same stating that he himself is sitting at home at the moment. Apart from that, the comedian who celebrated his birthday recently was also flooded with some warm birthday wishes from his fans and friends from the industry. 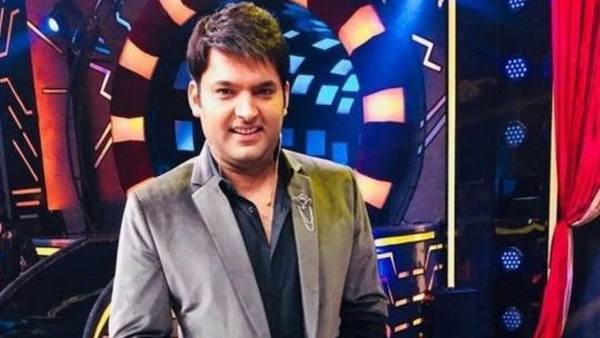 Kapil Sharma had recently taken a break from the shoot of his show The Kapil Sharma Show Season 2, to give time to his family when his wife Ginni Chatrath was expecting their baby boy. The makers of the popular show are planning to revamp it with a new theme and concept. Kapil is also the father of a one-and-a-half-year-old daughter Anayra Sharma. 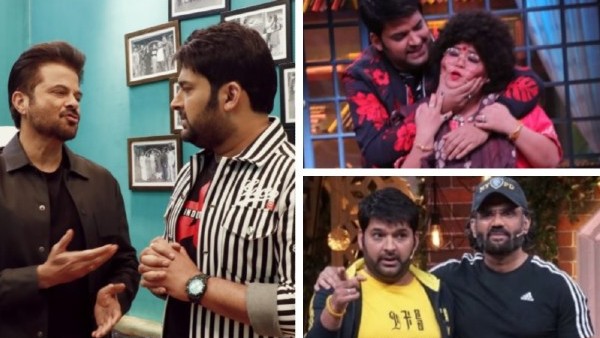 The Kapil Sharma Show also features Archana Puran Singh, Krushna Abhishek, Bharti Singh, Kiku Sharda, Sumona Chakravarti, Chandan Prabhakar and many others. It is bankrolled by megastar Salman Khan. The fans are now waiting with bated breath to witness the show hitting the TV screens again in a new avatar.