The biggest reality show, Bigg Boss OTT, hosted by the biggest filmmaker in Tinseltown, Karan Johar, is finally streaming live on Voot. For the next six weeks, the audience not only has 24x7 exclusive access to what the celebrity contestants are up to but can also decide their fate by giving them tasks and more.

Interestingly, when asked which characters from his movies would he like to see contesting in the show, KJo says, "Anjali and Rahul from Kuch Kuch Hota Hai would be the top two characters that I'd want to see inside the Bigg Boss OTT House. They have an amazing connection and that is what you need in the house currently."

Now, that's one cult jodi everyone would love to see in this controversial reality show. Though best friends, Anjali and Rahul would often be at loggerheads, and it would be interesting to see how their relationship would evolve within the Bigg Boss OTT House. 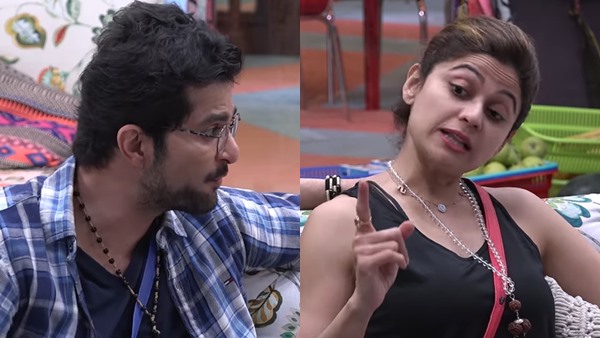 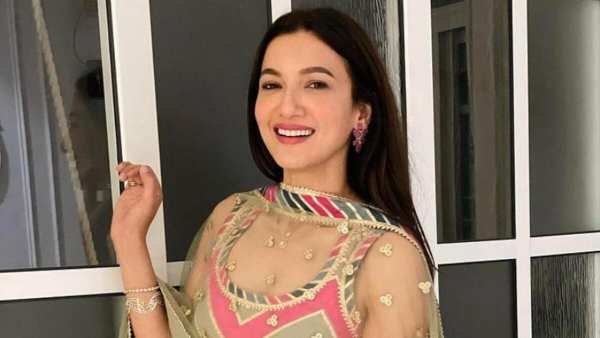 Catch the drama and the melodrama from inside the Bigg Boss OTT House 24x7 on your mobile devices and the episodes streaming from Monday to Saturday at 7 pm and Sundays at 8 pm.