Television couple Karan Mehra and Nisha Rawal’s marital discord has been making the headlines for all the wrong reasons. The actor’s wife filing a case against him on May 31 over allegations of physical assault has come as a shocker to everyone. And since then, there has been some new development that’s taking place in the matter and is being widely reported in the media.

It must be recollected that Nisha had even claimed that the Karan was having an affair whilst opening up to the media. As per reports, she also confronted him about it post discovering some incriminating text messages a couple of months ago. 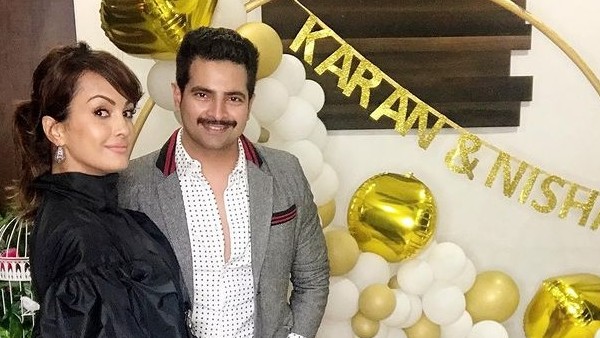 Now Karan has called the allegations of extramarital affair put by his estranged wife against him 'baseless'. The Yeh Rishta Kya Kehlata Hai actor, who was arrested on Monday and later released on bail, has reacted to allegations whilst speaking with the Times of India and said that he expected such charges will be made against him and he will be linked to many people. 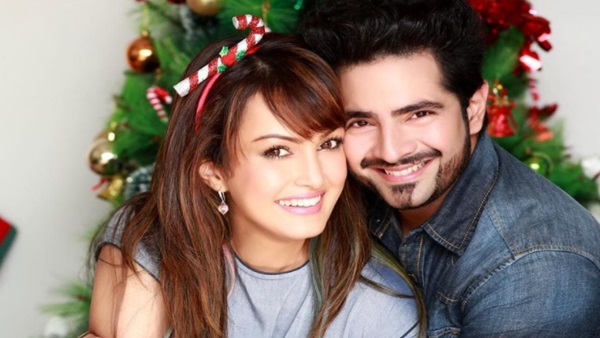 Meanwhile, Nisha has also alleged that Karan used to hit her and did not care for their son, Kavish Mehra. She even claims that the actor was demanding a large sum for her alimony. Karan, on the other hand, has said that he did not physically assault Nisha and said that she hurt herself. He has revealed that she threatened to 'ruin' him whilst her brother even assaulted him.