Yeh Hai Mohabbatein fame Karan Patel has always been outspoken about his opinion on situations as well as people. The actor never shies away from sharing his views on social media with his fans and followers.

In the most recent instance, Karan took to his Instagram story and shared his point of view on Bollywood actress Kangana Ranaut’s latest tweet about more oxygen plants causing harm to the environment.

Karan shaded the actress and called her a 'hilarious stand-up comedian.’ He shared a screenshot of her tweet on his IG story along with the laughing emoticons and wrote, “This woman is the most hilarious Stand up comedian this country produced.”

For the unversed, Kangana had recently shared her opinion about the present pandemic situation and the increased number of oxygen plants. The actress had tweeted, “Everybody is building more and more oxygen plants, getting tons and tons of oxygen cylinders, how are we compensating for all the oxygen that we are forcefully drawing from the environment? It seems we learnt nothing from our mistakes and catastrophes they cause #Planttrees.” 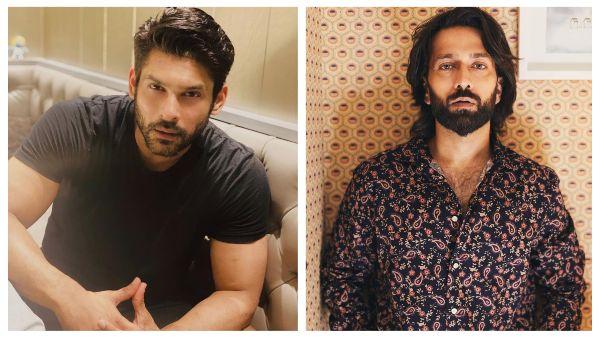 
For the unversed, it must be noted that this is not the first time that Karan has taken a jibe at Kangana on social media. Earlier too, Patel has called out the actress with his indirect remarks and also faced a backlash from Kangana’s fans online. 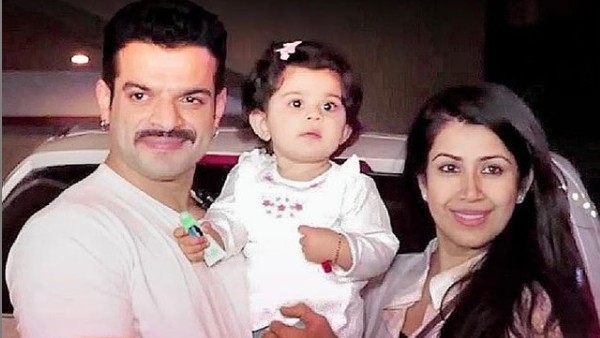 
On the work front, Karan Patel was last seen playing the role of Rishabh Bajaj in Ekta Kapoor’s Kasautii Zindagii Kay 2. However, the actor is best remembered for portraying Raman Bhalla in Star Plus’ Yeh Hai Mohabbatein opposite Divyanka Tripathi. He also took part in Fear Factor: Khatron Ke Khiladi - Made In India last year.