Many B-town and Television celebs have extended their support to Shah Rukh Khan after his son Aryan Khan was arrested in an alleged drug case. Yeh Hai Mohabbatein fame Karan Patel is the latest addition to the list of actors who took to social media to show support to SRK and his son. Karan shared a note on his Instagram story where he mentioned that Aryan is being used to target King Khan.

The actor wrote, “Using the 'Prince’ to get back at the 'KING’ is the most coward and shameful act that can be. Just because you needed a dark spot to hide a bigger issue, You are trying to stop the 'Son’ from shining, well, you can’t... It’s in his genes. #ImWithSRKAlways #AfewThousandKilos vs #AnEmptyDuffleBag (sic).”

Aryan’s bail plea was held today (October 13) but the star kid has not been granted bail in today's hearing. The court has further adjourned the bail hearing for tomorrow (October 14). Aryan Khan was arrested on October 3 and has been lodged at the Arthur Road jail. 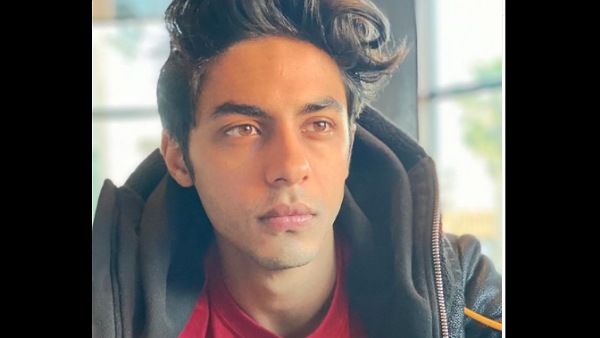 Aryan Khan Case: No Bail For The Star Kid Today, Hearing To Be Continued Tomorrow 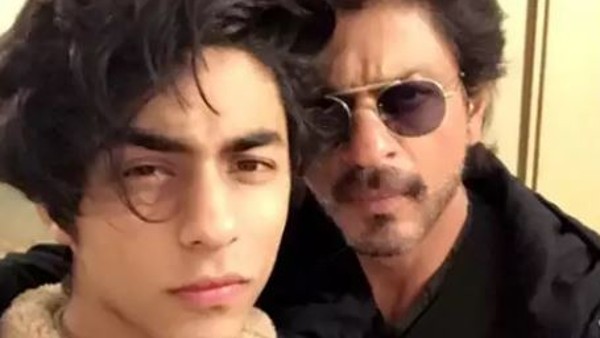 Recently, SRK and Gauri’s friends and celebs like Hrithik Roshan, Sussanne Khan, Farah Khan, Raj Babbar, Hansal Mehta, Raveena Tandon, Pooja Bhatt and Suchitra Krishnamoorthi amongst others have come out in support of the family and Aryan on social media.

Meanwhile, Karan Patel recently graced the first Weekend Ka Vaar of Bigg Boss 15 along with acror Arjun Bijlani, singer and Bigg Boss OTT contestant Neha Bhasin and Bigg Boss 14’s Nikki Tamboli. The celebrities come up to show support to their friends and discuss the major fight between Jay Bhanushali and Pratik Sehajpal. While Nikki and Neha defended Pratik, Arjun and Karan showed their support to Jay. However, things soon got out of control with the panel members getting into a heated argument on stage.