Govinda and Krushna Abhishek's fight is getting uglier day by day. A few days ago, Govinda's wife Sunita Ahuja took a dig at Krushna Abhishek and questioned his identity and talent in an interview with ETimes TV. Sunita had said that she doesn't want to see Krushna's face again and added, "I am distressed beyond words to know what Krushna Abhishek said about refusing to be a part of the episode of The Kapil Sharma Show that featured my family and me as guests. He said that both parties did not want to share the stage."

Well, Krushna Abhishek reacted to his mami's statement by stating that Bappa will resolve their internal issues, and despite having differences, there's a love between them. Unlike Krushna, his wife Kashmera Shah bashed Sunita Ahuja in an interview with Aaj Tak. Sunita's statement didn't go down well with Kash as she questioned Govinda's wife's identity.

While interacting with Aaj Tak, Kashmera Shah said, "Krushna ko lekar faltu baatein karte hain. Ho sakta hai uss episode mein Krushna ki zaroorat na padi ho. Lekin kaun samjhae ye baat. Waise aapko mujhe poochna hai toh Priyanka Chopra ka poocho, Katrina ka poocho, ye Sunita kaun hai. Maine khud apna naam kamaya hai. Meri pehchaan kisi ki patni ke roop mein nahi di jaati. Toh main aise logon ke baare mein baat hi nahi karna chahti hu (They speak rubbish about Krushna. Maybe, there was no need of him on that episode. But who will tell them that? By the way, you should ask me about Priyanka Chopra or Katrina Kaif. Who is this Sunita? I have made my own name, and I am not known as someone's wife. So, I do not wish to speak about these people at all)." 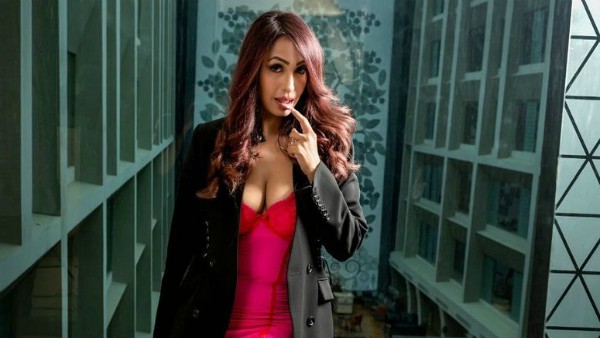 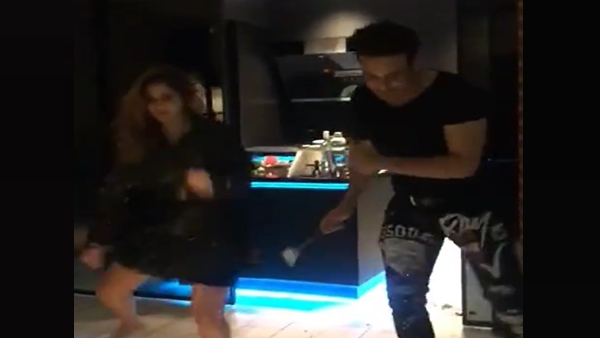 Looks like, Kashmera Shah is very much angry with Sunita's derogatory views about her husband. After this statement, fans are curious to see how Govinda's wife would react to this.