Actress Kashmera Shah is known for expressing her opinions strongly on various issues that happen in society. Currently, she is keeping her eye on the happenings inside the Bigg Boss 15 house, and often shares her views on Twitter. Talking about her personal life, she got married to the comedian-actor Krushna Abhishek and has 4-year-old twins Rayaan and Krishaang.

Let us tell you, Kashmera gave birth to her twin sons through surrogacy. Recently, in an interview with Hindustan Times, Kashmera Shah opened up about experiencing motherhood. She revealed that she tried to conceive naturally, but due to some complications it didn't happen. Hence, Krushna and she decided to go through the surrogacy process and continued to work.

Notably, Kashmera Shah and Krushna Abhishek have been actively working in the industry. The actress took a break until her babies could speak. She said, "When you know your babies can express, you feel secure as a mother that nothing will happen to them in your absence."

Well, Kashmera also said that raising kids is not an easy task, but the understanding between the couples can make it easier. The Vaastav actress said, "That was [clear] in my mind right from the beginning. Though I want them to know they have working parents, they shouldn't feel we're unavailable. Krushna and I took a conscious decision that if he's working, I'll be home, and vice versa." 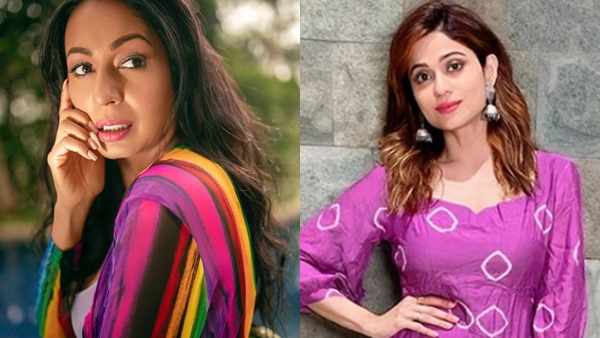 BB 15: Kashmera Shah: People Are Not Wrong If They Are Saying That The Show Has Become 'Shamita Ka Sasural'

"I don't believe that I am somebody who will sit at home. I will sit at home if the government tells me ki humne lockdown kiya ap bahar matt jao. But agar kaam karna possible hai then I will get out most definitely," Kashmera Shah added. 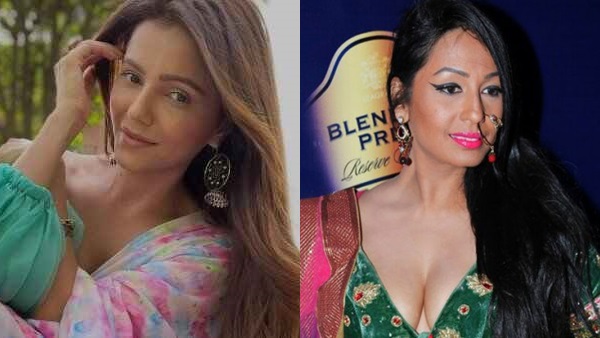