Govinda and Krushna Abhishek's fight is getting uglier with each passing day. Recently, Govinda's wife Sunita Ahuja had given statements regarding the tiff in which she called actress and Krushna's wife Kashmera Shah a bad daughter-in-law. Kashmera, who had remained mum so long, has now reacted to Sunita's comment.

Kashmera took to social media and revealed that she was out of the city owing to her work and got to read about the same recently. Miffed with Sunita's comment, in her tweet she called her a 'cruel mother-in-law'.


She mentioned in her tweet that a lot of people (without taking any names) are washing their hands off in the family feud. She shared her reaction when one of her twins asked her what is meant by a daughter-in-law.

Kashmera tweeted, "Had a work trip to the States so just got back and am reading about "people" washing their hands off on Our family feud. While reading one statement my son asked me what is a Bad Daughter In Law? I replied "One that Got A Cruel Mother In Law" #checkmate."

It has to be recalled that in an interview with ETimes, Govinda's wife had said that she took care of Krushna and others like a mother. She had added that problems in the house start when we bring in a "bad daughter-in-law". 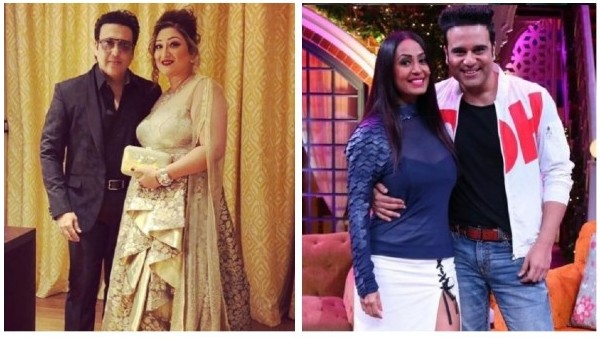 Govinda's Wife Lashes Out At Krushna Abhishek's Wife Kashmera Shah; Says 'Who Is She & Who Knows Her?' 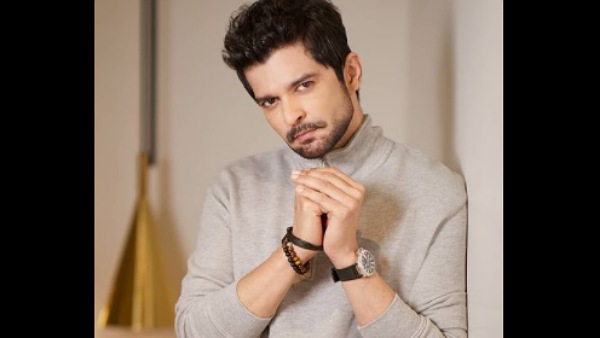 Bigg Boss OTT: Raqesh Bapat Reacts On Being Labelled As 'Henpecked', Says 'I Know What I Am'

Sunita was quoted as saying, "I don't reply to bad things. Even after taking care of them like a mother, they are behaving in such a bad way. Problems in the house start when we bring a bad daughter-in-law. I don't want to take anybody's name. I don't know why other people speak in between a mother and a son. Who is she and who knows her? I am Govinda's wife from the past 36 years and she has come now. We are happy in our life and I am so busy that I don't have time to look at such people."

This feud has often been talked about recently, after Krushna Abhishek several times refused to be part of the episodes of The Kapil Sharma Show where Govinda had been invited as a guest.