The October 28 episode of Kaun Banega Crorepati 13 witnessed roll over contestant Kumar Saurav grace the hot seat. The 30-year-old, who hails from Begusarai, had already won Rs 12.5 lakh in the previous episode. He used his remaining two lifelines on the 13th question and won a cash prize of Rs 25 lakh on the show.

However, Saurav was not sure about the answer to the next question and decided to quit the game. The Rs 50 lakh question that stumped Kumar is as follows: Who was the youngest man to land on the moon? It came with the following options: A) Eugene Cernan, B) Harrison Schmitt, C) Charles Duke and D) David Scott. The correct answer is C) Charles Duke.

After Kumar Saurav, the next contestant to make it to the hot sear was Shivshankar Dewangan. The 46-year-old businessman, who hails from Raipur, Chattisgarh, took home a cash prize of Rs 6.4 lakh. He decided to quit the game as he wasn’t sure of the answer to Rs 12.5 lakh question. 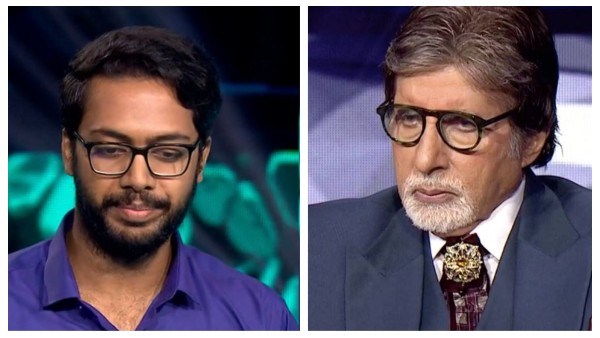 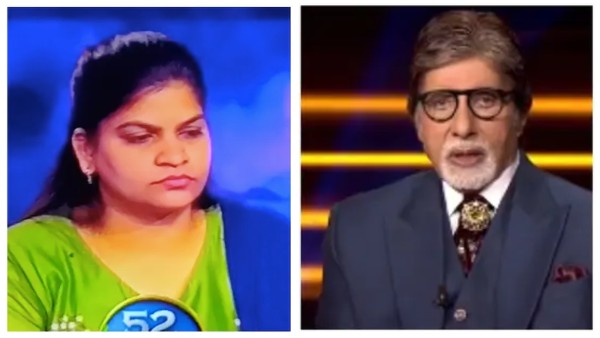 Meanwhile, the upcoming episode of KBC 13 will see Kriti Sanon and Rajkummar Rao joining Amitabh Bachchan as part of the Shaandaar Shukravaar series. The actors will have a gala time with Big B whilst sharing individual stories describing their respect and affection for the megastar. Kriti and Rajkummar will also be seen promoting their upcoming film, Hum Do Humare Do on the Sony TV show. Check out the promo below: