The 13th season of Sony TV’s Kaun Banega Crorepati is all set to wrap on December 17. The finale week of the popular game show is being graced by a number of celebrity guests who are joining host Amitabh Bachchan for a fun time. The latest ones to make an appearance on today’s (December 17) episode were singers Neha Kakkar and Badshah.

The duo had a gala time with Mr Bachchan and won Rs 25 lakh on the show. Neha and Badshah had to promote their upcoming show India's Got Talent, which is all set to premiere soon on the channel.

The 13th question that Neha and Badshah answered correctly to win Rs 25 lakh is as follows: What was the name of the space station in which Rakesh Sharma stayed during his time in space? It came with the following options: A) Kosmos-557, B) Mir, C) Salyut-7 and D) Soyuz-11. The correct answer is C) Salyut-7. Badshah and Neha used their final lifeline, Ask The Expert, to answer the aforementioned question. 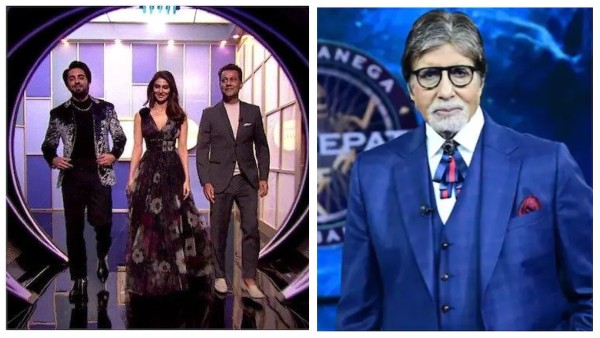 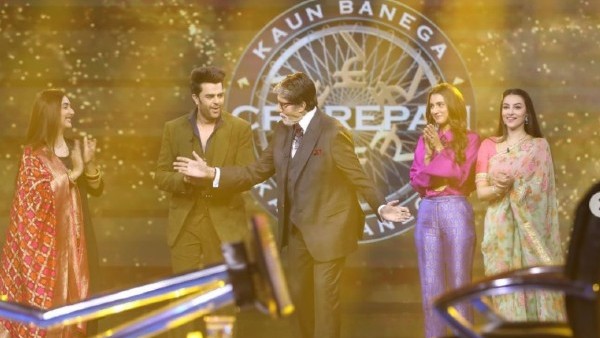 Some of the other questions faced by Neha Kakkar and Badshah are as follows:

Q) Found on the roofs of many buildings, what are these panels used for?

Q) In November 2021, Prime Minister Narendra Modi inaugurated the rebuilt samadhi of which philosopher and theologian in Kedarnath?

Q) Which kind of sportsperson does Taapsee Pannu play in the film Rashmi Rocket?

Which lake was declared a living entity by the Punjab and Haryana High Court in March 2020?

Q) Which company was founded in 1964 as Blue Ribbon Sports by Bill Bowerman and Phil Knight, and later renamed, after a Greek goddess?