As per the promo, Big B welcomed 21 team members of TMKOC on the game reality show. As the host welcomes them, he gets worried as to how to get 21 members seated. However, Jethalal aka Dilip Joshi, who had solution for the same, said, "Kya karenge, do toh udhary bait jayenge. Baaki neche pangat laga dijiye." Big B reacts with 'Hey Bhagwan!' The team will also be doing garba on KBC 13 sets.


Also, in the promo, Dilip aka Jethalal, who was on the hotseat along with his on-screen father Champaklal Gada (Amit Bhat), asked Big B if he scolds his son Amitabh Bachchan (as Jethalal often gets scolded by Bapuji).

Amitabh replied that he did scolded Abhishek when he was a kid, but stopped after he grew up. When Amitabh asked if Jethalal scolded him, he denied fearing Bapuji's reaction. However, he ended up getting a tongue lashing from his onscreen father in chaste Gujarati that left Big B in splits.

On the other hand, Popatlal (Shyam Pathak) was also seen requesting Big B to get him married, which left Amitabh in splits. He said, "Sir aap meri shaadi karwa sakte hain? Aata gundata hoon first class (Sir, can you get me married. I can make dough for chapatis)." Well, we are sure that it will be a laugh riot! 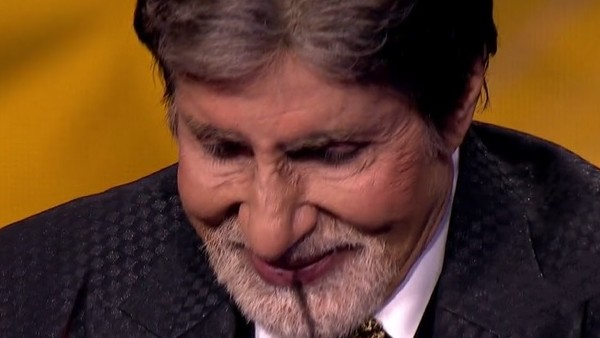 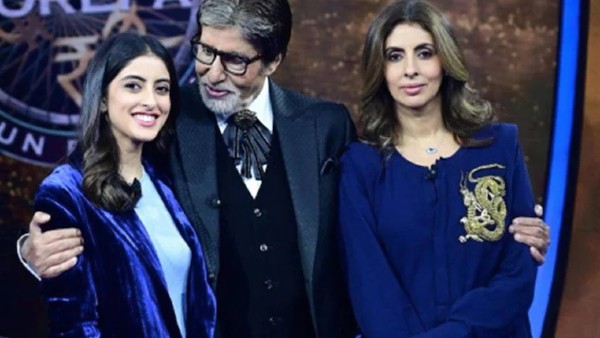 The episode will be aired on December 10 at 9 pm on 'Shandaar Shukravaar' episode.