Kaun Banega Crorepati 13 makers have dropped a portion of a recent episode in which the unscientific practice of 'midbrain activation' was showcased. The edit was made on all social platforms after being called out by a Mangalore-based rationalist and president of the Federation of Indian Rationalist Associations, Narendra Nayak. The portion that was chopped had a young girl claiming she could read a book even when blindfolded by merely smelling it.

As per TOI report, Narendra Nayak, in an open letter, had raised objections to publicising unscientific practices. He pointed to Article 51 A(h) that stated it is the duty of every citizen to develop scientific temper, the spirit of inquiry and humanism. He added that a number of organisations have fooled parents by claiming to increase children's brain power by activating their mid-brain, and such practices will ruin India's reputation.

The News Minute quoted from Nayak's letter, "By giving publicity to such claims, you are bringing down the reputation of our nation and the world will laugh at us who are saying that children can see without light from the object falling on their retinas."

Nayak received an email as response to his open letter, which stated that the team has been asked to be more careful and avoid such interactions for all future episodes. 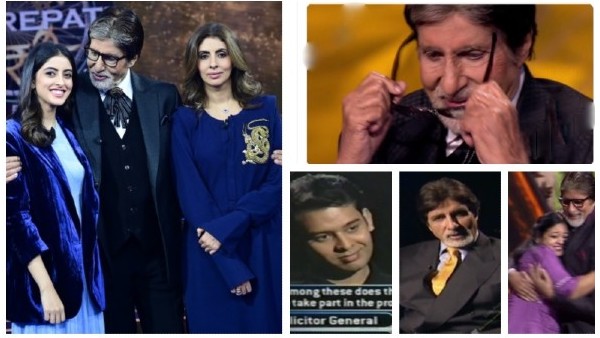 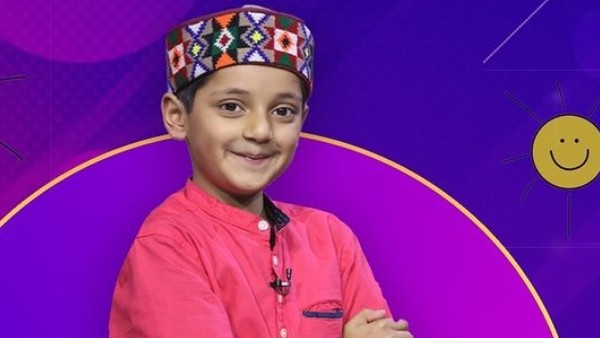 As per TOI, the mail further mentioned, "At Sony Pictures Networks India (SPNI), our endeavour at all times has been to ensure that the content is within the framework of the laws of India. SPNI is sensitive to the sentiments of our viewers. We place great emphasis on providing wholesome quality entertainment and we take care to ensure the sensibilities of our viewers are not affected."