In the episode, a collection of pictures were shown on screen, among which one of the pictures had the host, Amitabh Bachchan in cricket attire. The Bollywood megastar revealed that the picture was clicked when he visited the Eden Gardens in West Bengal. Big B stated that he feels positive whenever he visits that stadium.

Sourav Ganguly then thanked Amitabh Bachchan for singing the National Anthem at the India V/s Pakistan world cup match, around that time. Later, Ganguly requested the host to sit on the hot seat along with Virender Sehwag, and Big B agreed to the same.

Dada later asked Amitabh Bachchan a few questions, thus making him experience the pressure of being on the hot seat, for the first time. The legendary actor later admitted that being in the hot seat does bring a lot of emotions. Big B also revealed that he now understands how the contestants must have been feeling while they are on the hot seat. 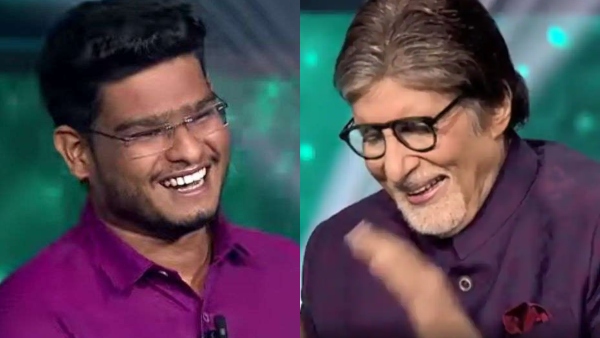 Virender Sehwag, later went on to reveal the biggest secret of his career, to the much surprise of his fans and the Kaun Banega Crorepati audiences. The senior cricketer revealed that he used to hymn Hindi songs while batting on the field. He also revealed that the players from other team members used to request him to sing Kishore Kumar songs. 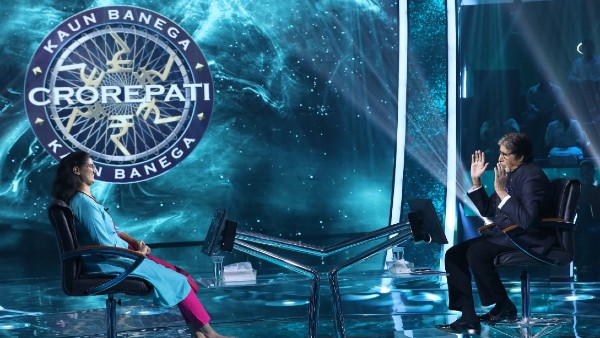