Dr Deepa Sharma, an Ayurveda doctor from Jaipur, died in the horrific landslide tragedy that claimed nine tourists' lives in Himachal Pradesh's Kinnaur district on Sunday (July 25). Her last tweets, minutes before the tragedy, is making netizens emotional. Sharing a picture, she wrote, "Standing at the last point of India where civilians are allowed. Beyond this point around 80 kms ahead we have border with Tibet whom china has occupied illegally." She captioned another post as, "Life is nothing without mother nature. ❤️." For those who are unaware, Dr Deepa had participated in Kaun Banega Crorepati in 2013.

The pictures from her KBC 7 participation are also going viral on social media. Apparently, she won Rs 6,40,000 on the show.


On October 6, 2019, Deepa had shared a collage on her Instagram account, which had pictures of her from KBC and her memorable moments with Amitabh Bachchan and captioned it as, "#memories...😊🙏 6 years ago when I was on #KBC hot seat on 5th october and 6th October 2013 with Amitabh Bachchan ji🙏 #kaunbanegacrorepati #amitabhbachchan."
Deepa's recent posts on her Twitter handle are filled with pictures of her trip. She was supposed to celebrate her birthday on July 29.

On July 3, she had shared a GIF image of nature/waterfall and captioned it as, "In exact 27 days I have my birthday and I don't want to spend it just checking twitter, thanking to birthday wishes.I want to feel nature, greenery, river, cool vibes, away from people's comments of being single on one another birthday or any other negativity/tension." 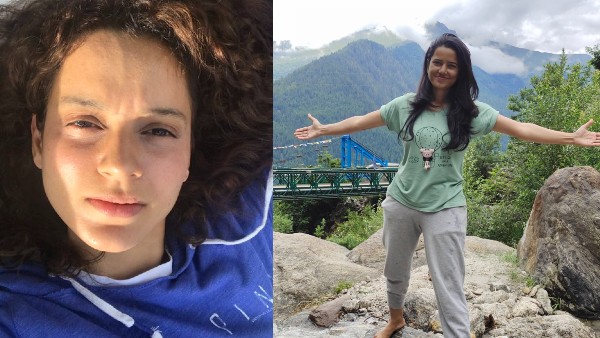 Kangana Ranaut Mourns Loss Of Her Fan In Himachal Pradesh Landslide; 'You Will Always Be In My Heart' 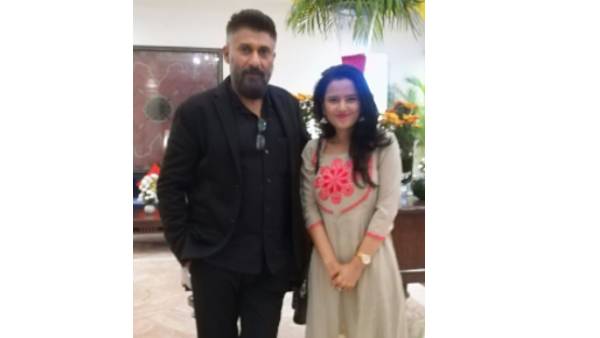 On the other hand, her brother Mahesh Kumar Sharma tweeted, "It is to inform to all that my dear sister (dr. Deepa Sharma) met with accident at sangla and dead.may her soul get peace." He further wrote, "My sister deepa Sharma going for spiti tour on her upcoming 38th birthday on 29 July. She was very happy for this planned trip. She purchased new professional camera and new smartphone for it. She love nature and now my sister die in the lap of nature.may her soul rest in peace." (sic)