Sony Entertainment Television’s popular game show Kaun Banega Crorepati 12 has found its fourth big winner. The makers have introduced its viewers to the fourth crorepati in a new promo. Dr Neha Shah is the fourth KBC 12 contestant to win Rs 1 crore and the fourth woman contestant to win the coveted prize money this season.

In the promo, Neha Shah is seen flirting with host Amitabh Bachchan and even sings the song 'Jiska Mujhe Tha Intezaar’ for him. And upon winning Rs 1 crore, Shah is also seen giving flying kisses to Big B and saying, "Love you." The promo then shows the contestant proceeding towards the ultimate Rs 7 crore question.

The aforementioned promo was shared on Sony TV on its official Twitter handle with the caption: "AB and our contestant DR. NEHA SHAH share a few lighthearted moments. Watch her on the hotseat, next week on #KBC12 at 9PM only on Sony TV (sic)." Check out the post below:

AB and our contestant DR. NEHA SHAH share a few lighthearted moments. Watch her on the hotseat, next week on #KBC12 at 9PM only on Sony TV.@SrBachchan @SPNStudioNEXT pic.twitter.com/kXOmIs2LGX

On January 6 episode, the contestant who is a die-hard fan of host Amitabh Bachchan revealed to him that she has been trying to make it to the hot seat for the last 20 years. She has also come on the show as part of the audience many times in the past. Neha was also selected as a standby contestant twice but never got lucky. The makers showed the photos of Neha visiting the show as an audience member in the past.

Mr Bachchan was surprised to see the contestant bringing a 3D idol which had him and the contestant. Neha shared that it was gifted to her by one of her friends on her birthday. And in her introduction video, she shared that she has been working at her father’s clinic for the past 6 years. Neha aspires to open her own clinic one day.

For the unversed, the first crorepati of KBC 12 was Nazia Nasim, a communications manager from Delhi. The second crorepati was an IPS officer hailing from Kangra, Himachal Pradesh named Mohita Sharma. And the third contestant to win Rs 1 crore on the show was Anupa Das, a teacher from Bastar, Chattishgarh. 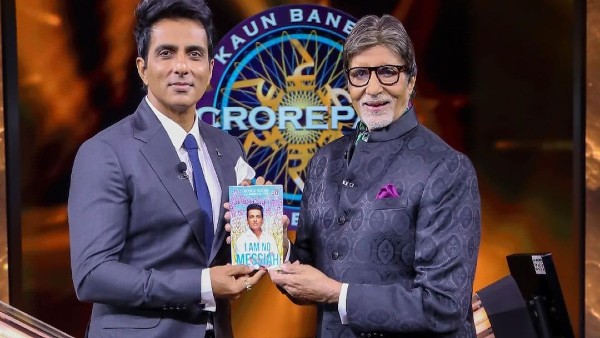 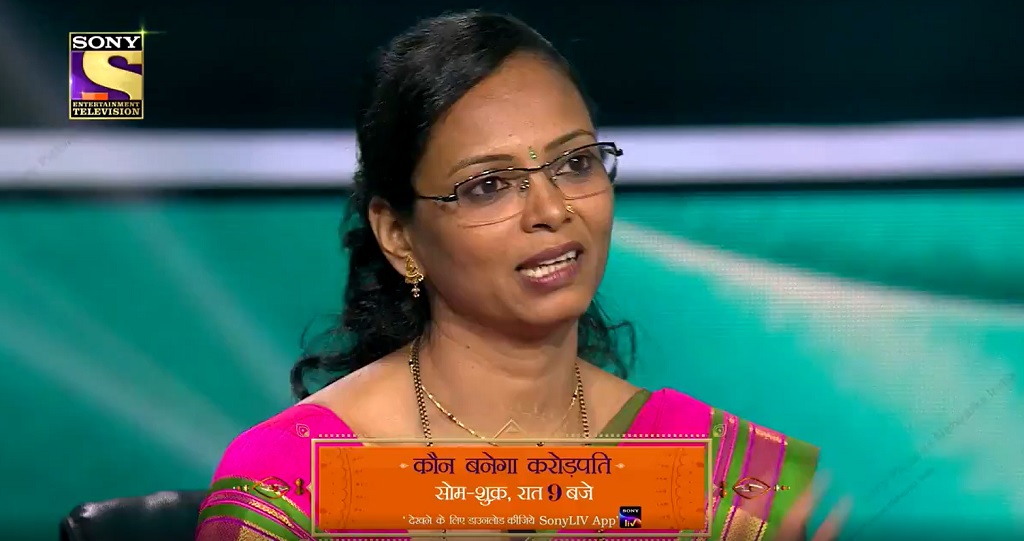