After entertaining the viewers for nearly four months, KBC 12 will bid goodbye to us all tonight with a grand finale dedicated to the heroes of 1999 Kargil War.

Yogendra Singh Yadav was awarded the Param Veer Chakra in 1999 for his courage and bravery in capturing Tiger Hill in Kargil, while Sanjay Kumar was awarded the same for his gallantry in Mushkoh Valley in Ladakh. The two contestants will be donating the prize money they win to the Army Battle Casualties Welfare Fund, which extends financial aid to the next of kin of battle casualties.

The Highlights of the KBC 12 grand finale episode are as follows:

The episode commences with the military band and military personnel performing a parade on the studio floor. Amitabh Bachchan enters the stage and informs us that the finale episode is being dedicated to the Kargil war heroes with a poem and welcomes Subedar Major Yogendra Singh Yadav and Subedar Sanjay Singh on the hot seat.

Mr Bachchan asks the special guests about their experience of being awarded the prestigious Param Veer Chakra. He then gives the audience a rundown of Kargil war and salutes the guests.

After the Rs 5,000 question, Yogendra Singh Yadav narrates his story of courage and valour while capturing Tiger Hill in Kargil. Yadav was only 19-years-old when he was awarded the PVC. The Rs 20,000 question was about the 2004 movie, Lakshya, which was based on the Kargil War. This is followed by Mr Bachchan asking the officers about weather conditions and how they cause more hurdles during the war. He then presents the seventh and eight questions.

Sanjay Singh shares his war story. The contestants answer two more questions correctly and earn their first cheque for Rs 3.2 Lakh. The duo ends up using a lifeline for the next question. And post the Rs 12.5 lakh question, Big B shares a video from Sanjay Singh’s village.

The actor then presents the big Rs 25 Lakh question. The contestants use both their remaining lifelines to answer it. But before they could attempt the Rs 50 Lakh question, the time runs out of the episode. Yogendra Singh Yadav And Sanjay Singh win Rs 25 Lakh cash prize. Mr Bachchan then presents them with a small gift on behalf of the show. He then bids adieu to the season by thanking the audience for all their love and support.

The Rs 25 Lakh question they answered is as follows: To kill which of these demons, Devraj Indra used the sea fen, which he promised that he would neither kill him with wet weapon nor dry weapon. It came with the following options: A) Vatapi B) Namuchi C) Villochan D) Jalandhar. The correct answer was B) Namuchi. 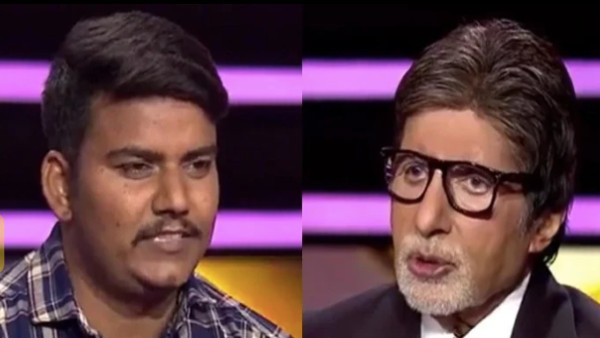 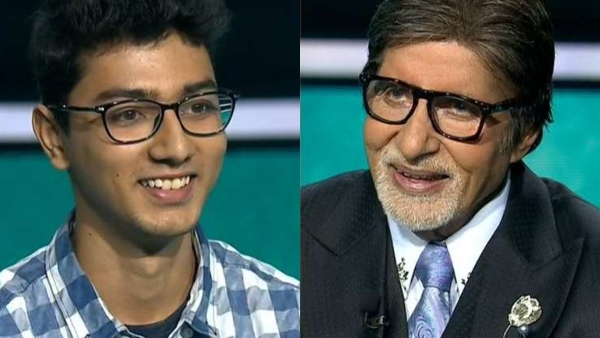