The October 13 episode of Kaun Banega Crorepati 13 witnessed roll-over contestant Anuj Agarwal grace the hot seat. The 28-year-old, who is a software engineer from Agra, Uttar Pradesh, develops mobile applications for a company. He played a good game until he reached the Rs 12.5 lakh question. Anuj wasn’t sure of the answer and decided to use Flip The Question lifeline. However, he ended up giving the wrong answer for the new question and lost Rs 3.2 lakh.

After Anuj Agarwal’s exit, the next contestant to grace the hot seat was Sumit Kaushik. The 24-year-old, who hails from Najafgarh, works as a housekeeping staff at Army Base Hospital in New Delhi. The contestant shared with Amitabh Bachchan that he looks after three departments namely dispensary, pediatric OPD and CSR lab at the hospital. Anuj won a cash prize of Rs 80,000 in tonight's episode of the show. 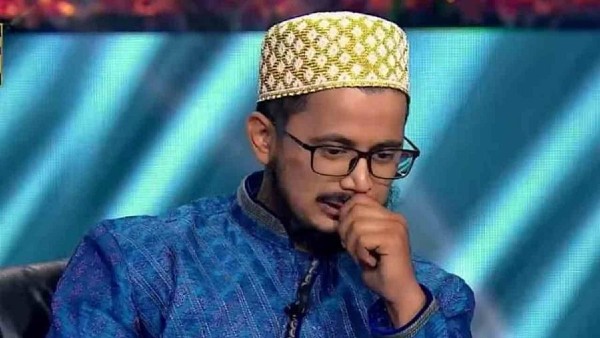 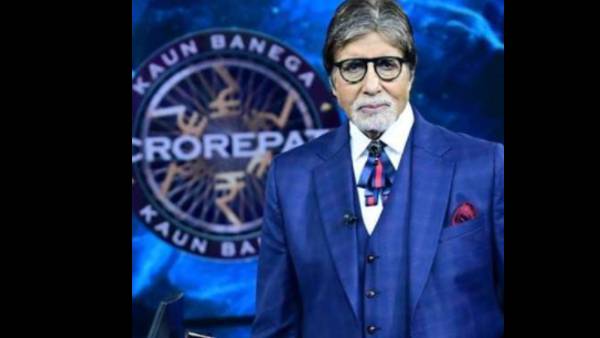 Meanwhile, the makers have shared the promo of the upcoming Shandaar Shukravaar episode which airs this Friday (October 15). We get to see Mr Bachchan having a gala time with actress Hema Malini and director Ramesh Sippy as the trio will be reminiscing Sholay days on the show.