Kaun Banega Crorepati has been entertaining the audiences for the past 21 years and it completed its 1000th episode in its ongoing 13th season. On this occasion, host Amitabh Bachchan welcomed his family members- daughter Shweta Bachchan and granddaughter Navya Naveli Nanda. Shweta and Navya graced the game show on December 3rd’s Shandaar Shukravaar episode.

Mr Bachchan's wife Jaya Bachchan also made a special appearance on KBC 13 via video call. The actress grilled Big B and complained that he never picks her calls. However, Bollywood superstar blamed the internet connection. He also became emotional seeing his journey on the show.

Shweta Bachchan and Navya Naveli managed to win Rs 25 lakh after answering the 13th question correctly. The question that made them win Rs 25 lakh on the show is as follows: Who among these leaders came to be known as the Grand Old Lady of India during India's freedom struggle? It came with the following options: A) Aruna Asaf Ali, B) Bhikaji Cama, C) Pandita Ramabai Sarasvati and D) Vijaya Lakshmi Pandit. The correct answer is A) Aruna Asaf Ali. 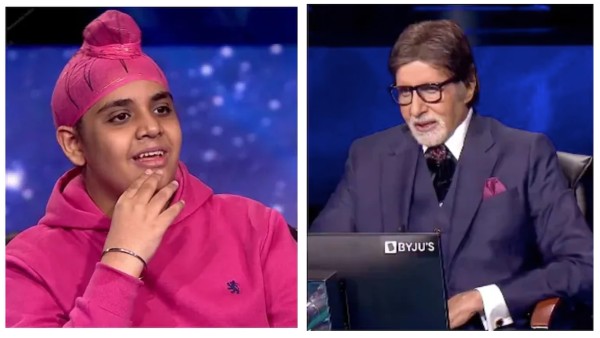 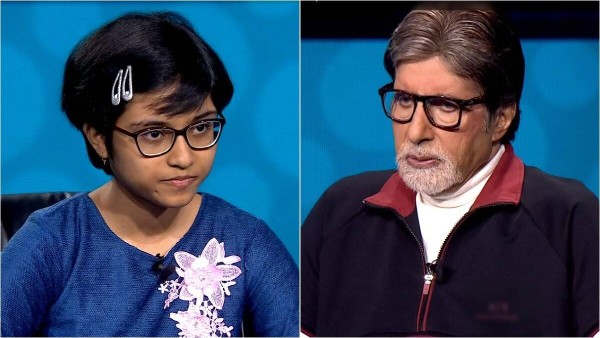 KBC 13: Can You Answer The 1 Crore Question That Stumped 14-Year-Old Rajnandini Kalita On The Show?

Some of the other questions faced by the mother-daughter duo are as follows:

Q: “My life is full: work, family and our future” is the memoir of which business executive?

Q: Which of these women politicians has been elected as chief minister the most number of times?

The 13th season of Kaun Banega Crorepati commenced its journey on August 23rd on Sony Entertainment Television. Barring the third season, which was hosted by actor Shah Rukh Khan, KBC has been hosted by actor Amitabh Bachchan from its inception in the year 2000. The format of the popular game show is the same as that of the 'Who Wants to Be a Millionaire?’ franchise.