The December 1 episode of Kaun Banega Crorepati 13 witnessed 12-year-old Varnika Kothari from Pune, Maharashtra grace the hot seat. The ongoing 13th season of the popular game show is hosting a kids' special week and host Amitabh Bachchan is seen having a gala time with the little contestants.

In the latest episode, Varnika told Big B that she loves fashion designing. The 12-year-old was accompanied by her parents and managed to win Rs 10,000 on the game show. The young girl, who has authored a science fiction book named Claira Jackson, handed over a copy of her book to Amitabh as a present for his granddaughter Aaradhya. Mr Bachchan was moved by the little contestant’s gesture and told her that he will pass on the book to Aaradhya. “Mein unhe dunga… wo bahut khush hongi (I will give this to her. She will be very happy),” he said.

On KBC 13, Varnika revealed that she is a self-published author who has received the title of the 'World’s Youngest Science Fiction Author’ for her work in the sci-fi genre. She also got a copy of her book signed by Big B. 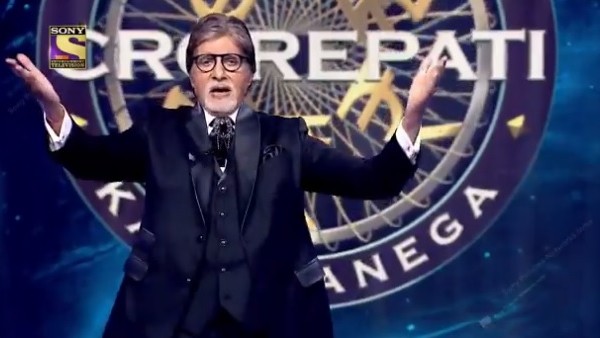 She started her game on a promising note but she gave the wrong answer for the eighth question that could have made her win Rs 80,000. The question that stumped Varnika is as follows: In the images of Lord Vishnu, which of these is usually not depicted in his hands? It came with the following options: A) Shankha, B) Ganda, C) Chakra and D) Trishul. The correct answer is D) Trishul.

After Varnika’s exit, the next contestant to make it to the hot seat was Amitoj Singh from Punjab. He made Mr Bachchan laugh with his love for food and won Rs 20,000 by the end of the episode. The young contestant will now resume his game in the next episode tomorrow (December 2). 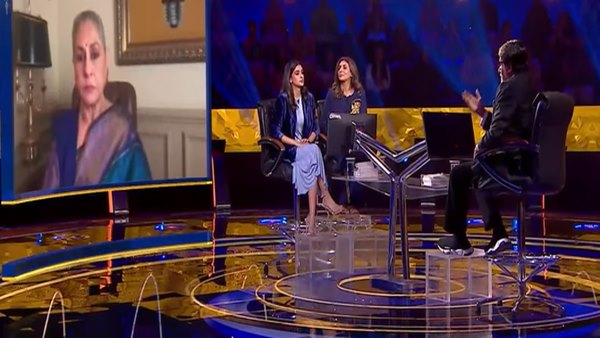 Meanwhile, Kaun Banega Crorepati recently completed its 1000th episode in the 13th season. On the special occasion, Big B's daughter Shweta Nanda and granddaughter Navya Naveli Nanda graced the show with their appearance. During the episode, Amitabh's actress-wife Jaya Bachchan also made a surprise appearance through a video call.