The season finale of Kaun Banega Crorepati 13 aired on December 17. The culmination episode had cricketers Harbhajan Singh and Irfan Pathan gracing the hot seat as special guests. Host Amitabh Bachchan welcomed them warmly on the show and they were seen having a great time with the megastar.

Harbhajan and Irfan won Rs 25 lakh on the show. The 13th question that helped them win the amount on KBC 13 is as follows: Vadapradaka, which is the older name of Vadodara, literally means village amidst what trees? It came with the following options: A) Neem, B) Peepal, C) Banyan and D) Teak. The correct answer is C) Banyan. 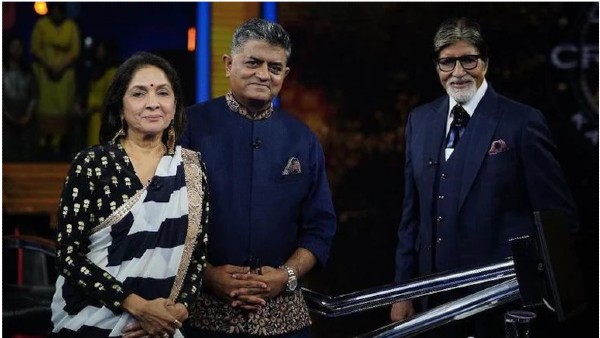 Some of the other questions faced by Harbhajan Singh and Irfan Pathan are as follows:

Q) What would you most likely be served from a samovar in Kashmir?

Q) Which folk dance is accompanied by the musical versus of boliyaan?

Q) Australian cricketers Adam Gilchrist and Glenn Maxwell have both been the captains of which IPL team?

Q) Which of these personalities' grandfather donated the Ranji Trophy to the BCCI?

Q) Which is the only continent with no active volcanoes on its mainland?

Q) Which of these rappers first started writing songs under the stage name Cool Equal? 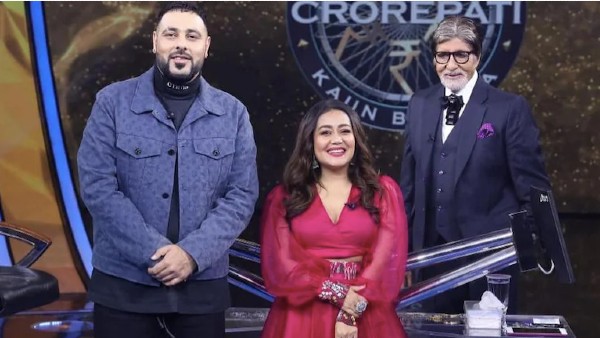 Meanwhile, during the episode, Harbhajan told Mr Bachchan that they have crossed a certain level in the game and it's time to celebrate. He requested Big B to perform bhangra with him and Irfan. Initially, Amitabh looked surprised initially and then said, "Humare saath aapko naachna hai (you want to dance with me)? Toh gaana baja diya jaye (So play the music)." The trio then danced to Daler Mehndi's 'Bolo ta ra ra ra' song.