The KBC 13 episode of October 1 Friday turned interesting with the talented actors Pankaj Tripathi and Pratik Gandhi gracing the hot seat. Both the actors had a fun time with host Amitabh Bachchan, on the show. Pankaj Tripathi and Pratik Gandhi won prize money of Rs. 1.25 Lakh together, and revealed that that are dedicating it for a special cause.

Later, Pankaj Tripathi revealed some exciting details about his life before entering the film industry. When host Amitabh Bachchan asked the duo whether they know to cook, Tripathi revealed that he was working as a professional cook before pursuing a career in acting. 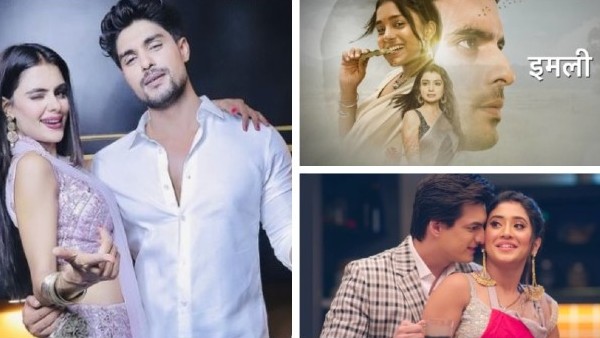 The actor recalled how everyone used to go off to sleep at 8 PM in the night, after figuring out the time with a train's siren. He also opened up about his life in the village, where not everyone had matchsticks. Pankaj Tripathi stated his wife Mridula Tripathi supported him when he was a struggling actor. 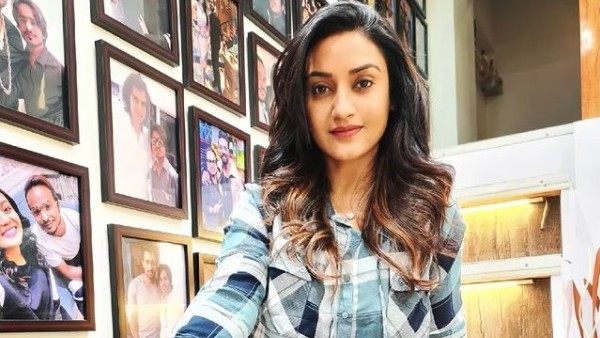 Pratik Gandhi, on the other hand, performed Mohan's Masala skit, which is based on the life of Mahatma Gandhi in the KBC 13 platform and impressed host Amitabh Bachchan and others. He opened up about his wife Bhamini Oza, and stated that she has always been his pillar of support. The actors duo decided to quit the game after winning Rs. 12.5 Lakh from Kaun Banega Crorepati 13, as they were unsure about the next question.