The September 17 episode of Kaun Banega Crorepati 13 was graced by Olympics 2020 Champions Neeraj Chopra And PR Sreejesh as part of the 'Shaandaar Shukravaar’ series. The Olympic medallists joined Amitabh Bachchan on the hot seat and received a jubilant response from the audience for making Indians proud with their performances in javelin and hockey, respectively.

Neeraj Chopra won India's first-ever gold medal in athletics while PR Sreejesh and his team won a bronze medal after defeating Germany in a historic win for the Indian men's national hockey team after 41 years.

Before starting the game, Mr Bachchan played a montage of clips from Neeraj and Sreejesh's Olympics performances. An excited Big B was also seen asking Neeraj and Sreejesh if he can touch their medals and the duo obliged and handed the medals to him. The megastar hilariously said, "Nahi nahi pehnunga nahi (no, no, I won't wear it)." 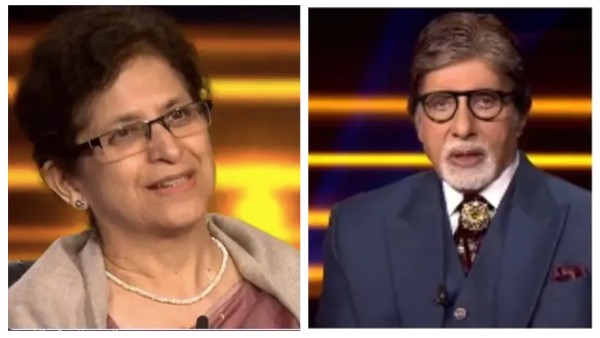 KBC 13: Can You Answer The Rs 80,000 Question That Stumped Former Diplomat Manju Seth On The Show?

During the episode, Neeraj revealed that he was overweight when he was 12-13 years old and hence opted for sports and felt attracted to javelin. He added that he was lucky to get proper guidance and support. Sreejesh, on the other hand, spoke about the sacrifices his father had made so that he can have a bright future in sports. Big B also requested the hockey player to show how he saves goals. He was seen hitting the ball with the hockey whilst Sreejesh was at the goalpost. 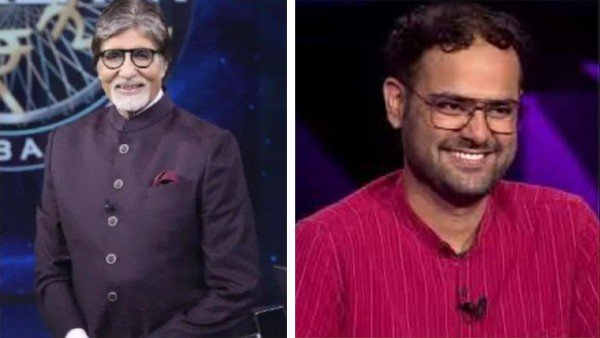 Neeraj and Sreejesh easily crossed the first few questions of the game and used their second lifeline, Flip The Question and won Rs 12.5 lakh. This was followed by the duo easily answered the 13th question, which made them win Rs 25 lakh.

The Rs 25 lakh question successfully answered by Neeraj and Sreejesh is as follows: On 25 December 2019, the Indian Railways launched which new train service that is fully equipped with Vistadome coaches? It came with the following options: A) Jan Shatabdi Express, B) Deccan Express, C) Himalayan Queen and D) Him Darshan Express. The correct answer is D) Him Darshan Express.