Colors TV's new show Balika Vadhu 2 has been receiving a positive response from the masses. The second season of the iconic show, Balika Vadhu stars Shreya Patel and Vansh Sayani in the lead roles, while Anshul Trivedi, Riddhi Nayak, Mehul Buch, Anjali Gupta, Sunny Pancholi, Shiju Kataria and others in supporting roles. Started on August 9, 2021, the show is based on child marriage and its after-effects.

Talking about the show, the cast of Balika Vadhu 2 is impressing everyone with their performances. And now, a veteran actress of the TV industry is all set to enter the show. Ketki Dave, who is known for her role in Kyunki Saas Bhi Kabhi Bahu Thi, is all set to feature in Balika Vadhu 2. A report published in Telly Chakkar suggests that Ketki has been roped in to play the role of Dadi in the show. However, there is no official confirmation about the same. 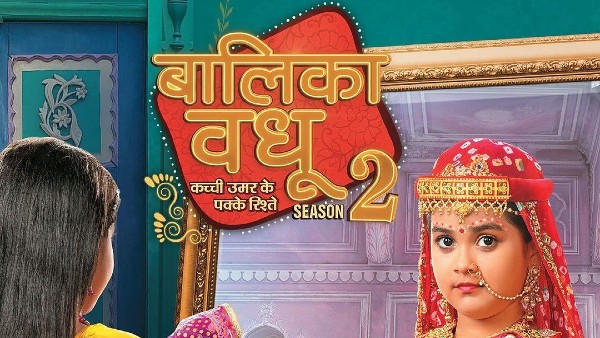 Balika Vadhu 2: Writer Purnendu Shekhar Opens Up About The Storyline, Says It Is Inspired By True Incident 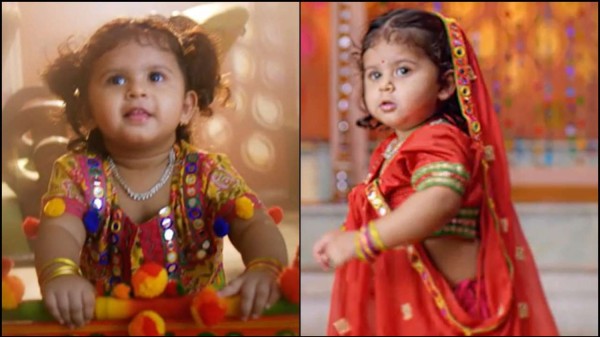