Khatron Ke Khiladi 11 has been in the news since its inception. The show premiered on television two weeks ago and already the contestants are hitting headlines and audiences have found their favourites. Celebrities like Vishal Aditya Singh, Shweta Tiwari, Anushka Sen, Arjun Bijlani and Divyanka Tripathi have suprised fans by performing daredevil stunts. In the latest episode, Arjun, who won three daredevil tasks, created history by winning the first 'K Medal', that will help him with immunity task next week. Recently, in an interview with IE, the actor spoke about the show, his strength and about his co-contestants.

Talking about his co-contestants, he said that Divyanka turned out to be a tough girl while Nikki Tamboli was funny and entertaining.


The actor was quoted by IE as saying, "Everyone considers her (Divyanka) as the ideal bahu, who is sweet and soft, but she turned out to be a tough girl. As for Nikki Tamboli, she was very funny and entertaining. I think everyone gave their best and the season has turned out quite exciting." 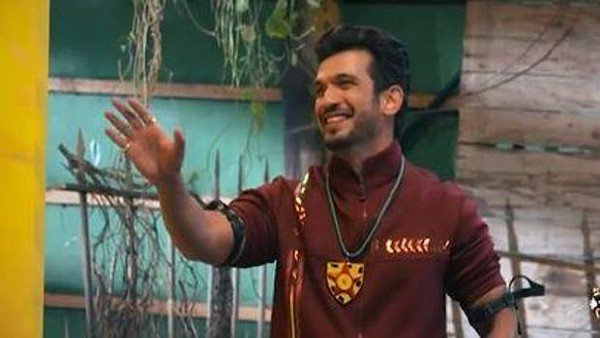 Taking about the show, he said that his intention is always to win and he pushed himself for the same. He added that he doesn't know who has won the show, but he has performed a lot of stunts that he thought he wouldn't have been able to pull off. He believed that more than physical strength, it is a lot about mental and willpower, also Rohit Shetty was around pushing everyone to do better. 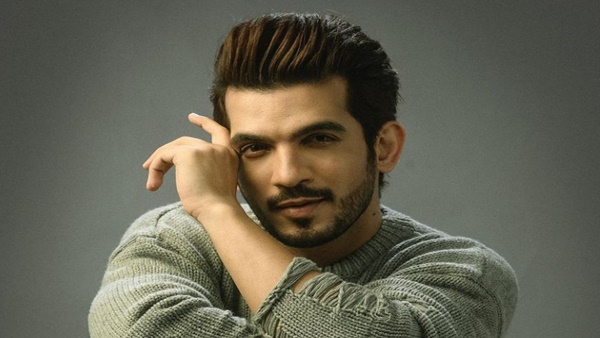 When asked about his strength, he said that it came from his fans, who have loved him as their hero over the years, so he could to let them down.

He further added, "I mentioned it once on the show also that I wanted to be my son's hero. He should grow up to feel that his father never quit and outdid every challenge. My family was my driving force. I am fortunate to have them around. When we were shooting, the pandemic was at its peak and I was actually nervous. We would continuously have long video calls and they would assure me that I should focus on the game. Every contestant was going through turmoil and it was our loved ones that helped us sail through."