Nikki Tamboli is currently in Cape Town, where she is busy shooting for the celebrity adventure show, Khatron Ke Khiladi 11, hosted by Rohit Shetty. The actress jetted off to the capital of South Africa last week, after the death of her elder brother Jatin Tamboli. For the unversed, the Bigg Boss 14 finalist's brother passed away due to COVID-19 on May 4, 2021.

Well, Nikki Tamboli was trolled for doing Khatron Ke Khiladi 11 after her brother's demise. However, the boss lady doesn't care about such comments, as she is doing this show just to fulfil her brother's last wish. Amidst all, the actress recently shared a couple of pictures of herself in a blue monokini. She captioned the snap as, "High tides & good vibes #beachvibes #sunnyday #tanned #summerbody #capetown #shooting #kkk11 #nikkitamboli."

In the above pictures, Nikki Tamboli is indeed raising the oomph with her perfect monokini pictures. She can be seen posing on the beach in Cape Town, and we must say, she is giving fans major beach vibes. Interestingly, her fans can't stop praising her perfect bikini body and glamourous avatar. Looks like she was on the beach for a task, as another contestant of Khatron Ke Khiladi 11, Varun Sood also shared a picture from the same beach. 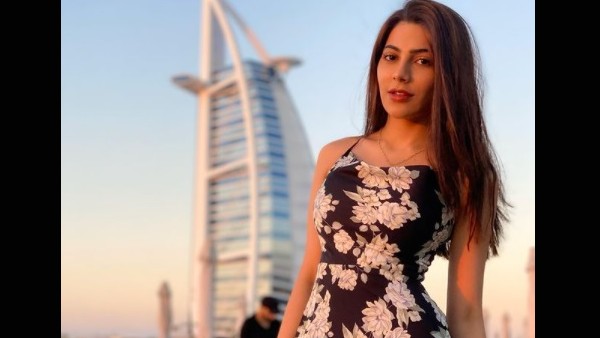 Here are the comments 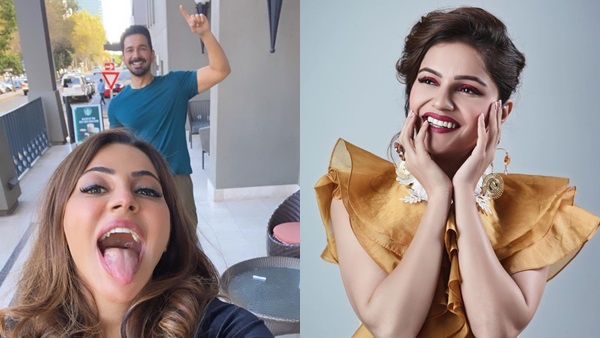 A few days ago, Nikki Tamboli gave a befitting reply to trolls for slamming her for enjoying her life after her brother's death. Talking about her new show, Khatron Ke Khiladi 11 also has contestants like Abhinav Shukla, Rahul Vaidya, Divyanka Tripathi Dahiya, Shweta Tiwari, Arjun Bijlani, Sourabh Raaj Jain, Aastha Gill, Anushka Sen and others. Fans are damn excited to watch this new season on the small screen.