Sourabh Raaj Jain's eviction from Khatron Ke Khiladi 11 has become a hot topic of discussion on social media. Several netizens expressed their disappointment in his elimination as he was considered as one of the strongest contestants of the celebrity-adventure show. For the unversed, before the elimination stunt, Arjun Bijlani used his 'K Medal' and put Sourabh in danger. Unfortunately, due to his poor performance in an elimination stunt, the actor had to leave the show.

Recently, contestant Shweta Tiwari was spotted in the city, where the paparazzi asked her about Sourabh Raaj Jain's elimination. She said, "He was a deserving contestant and shouldn't have been eliminated. But the format of the show was such that one had to be nominated. I think he (Arjun Bijlani) could have chosen someone else but it's done now. We have come home now."

When asked about makers' favourism towards Arjun Bijlani, Shweta Tiwari said that they are not favouring any particular contestant. She feels that in that particular act, Vishal performed better and Arjun has also lost in some stunts. Well, ever since Sourabh Raaj Jain got evicted from the show, fans have been criticizing makers and Arjun for the same. 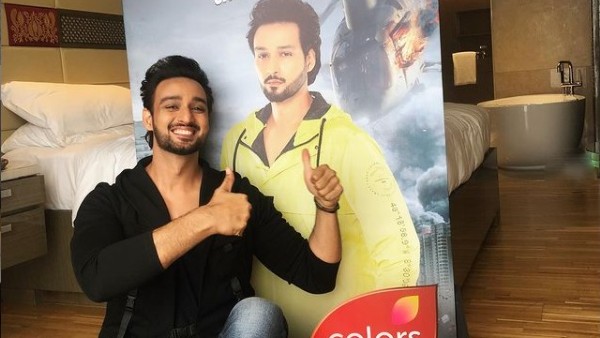 Arjun even shared his opinion about Sourabh Raaj Jain's eviction on Twitter. The Naagin actor had tweeted, "I won the k medal to be saved from the elimination stunt .. later the twist was I have to choose someone. So I did that. When Sourabh was eliminated I knew a lot of people will find it unfair. I truly wished he hadn't. But yes u have a right to have an opinion." 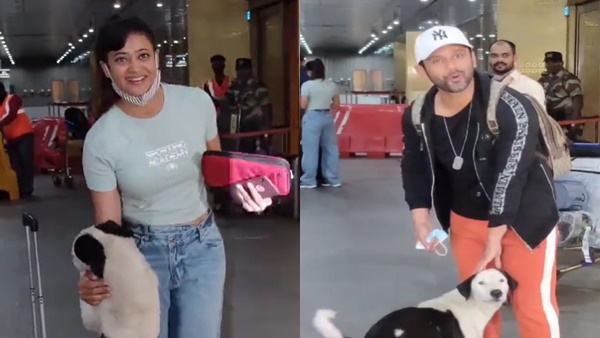