Krushna Abhishek and Arrti Singh are considered as one of the coolest sibling duos in the Indian television industry. The duo often set major sibling goals by flaunting their strong bond on Instagram. Amidst all, Krushna Abhishek recently hosted a weekend party at his house in Mumbai.

In the video, Arrti and Krushna can be seen flaunting their killer dance moves as they are doing a signature step of the song, which was picturised on Sanjay Dutt and Madhuri Dixit Nene. Apart from them, Krushna's actress-wife Kashmera Shah can also be seen performing to the same song in the kitchen. Well, one can say that their bond is reflecting in this video, fans can't stop gushing over the same. 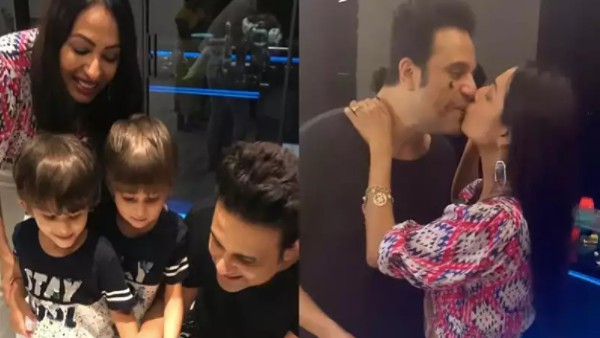 Earlier, on the occasion of Krushna Abhishek's birthday, Arrti Singh had posted a heartwarming post for her 'rockstar' brother. She captioned her Instagram post as, "Happy birthday to you my rockstar ... one of the most talented artist and one of the most amazing person. May god give u all the happiness and success.. thank u for being there always . Making me laugh in my worst . And standing by me .. I love u ABU .. HAPPY BIRTHDAY .. GOD BLESS YOU @krushna30." 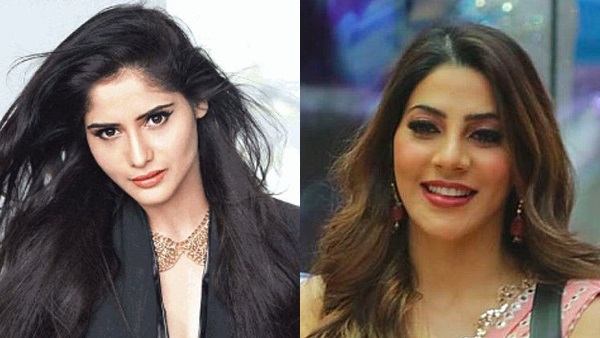 Talking about Arrti Singh's career, the actress has featured in popular shows like Maayka, Grihasti, Uttaran, Yeh Hai Mohabbatein, Sasural Simar Ka and so on. On the other hand, Krushna Abhishek is known for his amazing comic timing and has featured in shows like Comedy Circus, Comedy Nights Bachao, The Kapil Sharma Show and so on.