Kuch Rang Pyaar Ke Aise Bhi 3 makers have been keeping the audiences glued to the show. As viewers are aware, Sanjana's entry has created havoc in Dev and Sonakshi's lives. Despite being warned by both Dev and Sonakshi, she is hell bent on proving her love towards Dev and getting him in her life. She has been sketching evil plans for the same.

At first, she targeted Sonakshi's father, Bijoy. She visited him and tried to hurt him. She was successful in doing the same as he got admitted in the hospital. Sonakshi is distraught and concerned about her father. She held herself accountable for her carelessness. On the other hand, Sanjana yet again tried to harm him at the hospital after she discovered that he is still alive, but remained unsuccessful.


She wants both Dev and Sonakshi to get into trouble, and now, she has targeted Vicky and has got him arrested.

When Dev and Sonakshi were busy getting Vicky bail, Sanjana got bail for Vicky using the NOC file that was found at Sukki's desk. When Sonakshi asked her how she came to know that Sukki attempted to frame Vicky, Sanjana narrated web of lies to establish her point.


Meanwhile, Dev gets suspicious and decides to find out who is trying to break his family and is behind all these. Talking about the ongoing track, Shaheer Sheikh said, "Sanjana plots a tactic to break the Dixit family's calm by having Vicky arrested for mishandling the 'Asha Foundation' project, which will make the current track much more intense for viewers. Meanwhile, Dev will do everything he can to free Vicky from this trap, and he is anxious to find out who is behind all of this commotion." 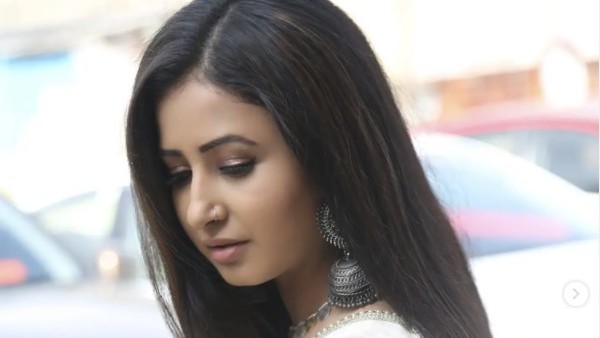 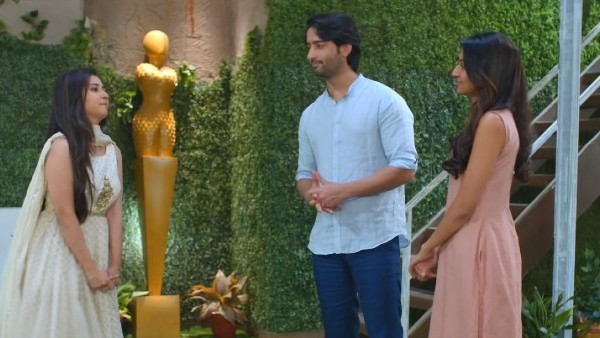 Will Dev be able to handle everything with so much going on at the same time? Will he get to know Sanjana is behind all these? Stay locked to this space for the latest updates of the show.