Kuch Rang Pyaar Ke Aise Bhi was one of the popular shows on television. Post its end, the makers decided to come up with season 2 and 3 on fans demand. Fans loved the show because of their favourite jodi Dev and Sonakshi played by Shaheer Sheikh and Erica Fernandes and also for the show's realistic content.

The makers of Kuch Rang Pyaar Ke Aise Bhi 3 introduced a major 'baby exchange' twist which fans although felt was unrealistic, accepted it and wanted to know what the makers have in store for them in the upcoming episode. However, they introduced yet another twist in the form of Sanjana, an obsessive lover of Dev, which too fans accepted. But the latest twist: Sanjana being maasi of Suhana is not at all accepted! Fans call it cliché, and the plot as very unrealistic and not at all relatable.

Also, there were recently rumours that Erica Fernandes might quit the show as she is not happy with the way her character is being shaped up. Although neither the makers nor the actress has confirmed the same, fans reacted to the rumour and said that instead of replacing Erica, the makers should end the show. Take a look at a few tweets!

@enchanting_myth: Earlier I'd have thought so but rn I know I'm not in minority... Instead of making Erica almost confirm her leaving the show I suggest you Mamta ji end the show itself. Just end this crap with a proper closure, if it's at all possible now #krpkab #krpkab3 #KuchRangPyarKeAiseBhi3. 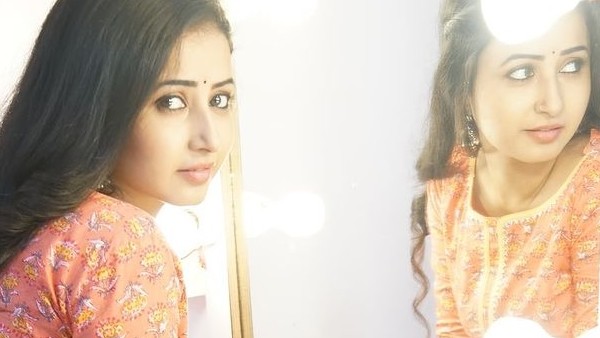 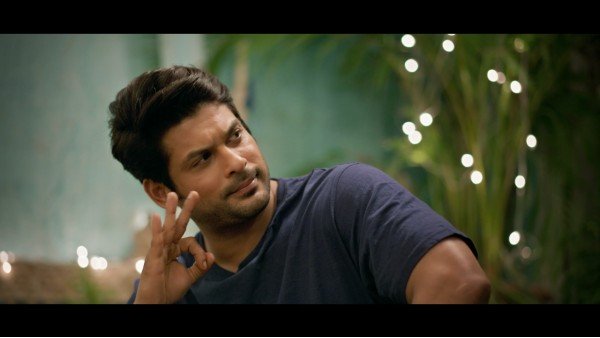 tipika: Sonakshi Bose is the soul of this show If she leaves the show, no one can ever replace her place. Ek baar season 3 script se galti ho chuke. Again don't do the mistake by replacing her character We love Devakshi. @Shaheer_S @IamEJF @MamtaYPatnaik. #KRPKAB3 #KuchRangPyarKeAiseBhi3.

Well, we hope the makers get fans' messages and change the plot as soon as possible!