Kuch Rang Pyaar Ke Aise Bhi 3 that stars Shaheer Sheikh and Erica Fernandes in the lead roles, has been in the news since its inception. Initially, the show hit the headline for its storyline. Later, it was in the news for new entry Sana Sheikh aka Sanjana and third love angle in the show. The show which connected the audiences with realistic characters and story was no more realistic, especially when the makers linked Sanjana and Sonakshi's daughter Suhana. And just a few days ago, the show had hit the headlines as there were speculations that Erica might quit the show.

However, the actress neither denied nor accepted it, but thanked fans for their support. As per TOI report, it is being said that the show will go off-air soon.


According to a source close to the show, Kuch Rang Pyaar Ke Aise Bhi 3 will be wrapping up by the end of this month. The source added, "This season was short lived but it's also one of the firsts for a third season of a show to be on air."

Shaheer has been juggling between music videos and the web series Pavitra Rishta, and Erica too apparently is busy. 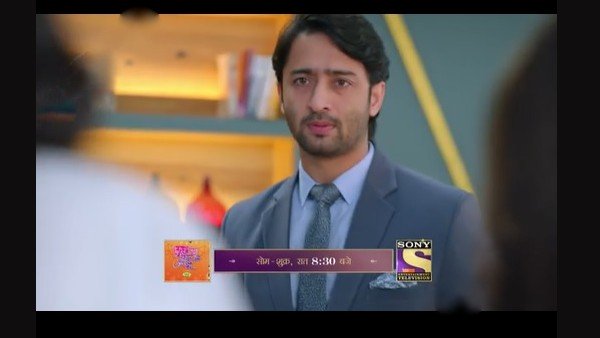 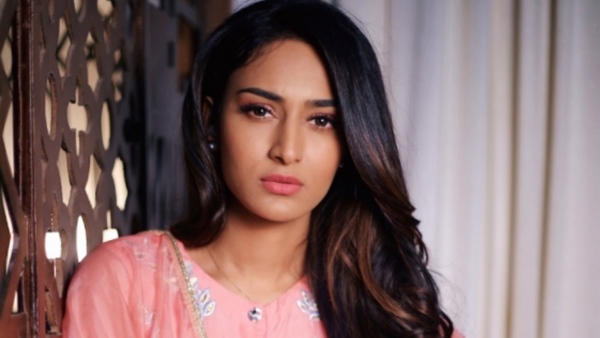 Kuch Rang Pyaar Ke Aise Bhi was one of the most loved shows on television and due to the popularity of the characters Dev and Sona, and a strong storyline, the makers brought seasons 2 and 3 on public demand. Although the show hasn't garnered great TRPs it has been successfully in being in the news and making places in audience's heart.