In an interview with Spotboye, Shaheer revealed that he didn't expect the twist and just like fans, he too was surprised with it. He also added that they probably got the expected response from fans from the first episode and will try and maintain the feel and pattern of the show that they had earlier.


The actor said, "The twist writer got for Kuch Rang Pyaar Ke Aise Bhi 3 was something I also didn't expect. It was surprising for me also. And in the very first episode, we got the response probably what we were looking for. I think from here on we will try to maintain the feel and pattern of our show which we had earlier." 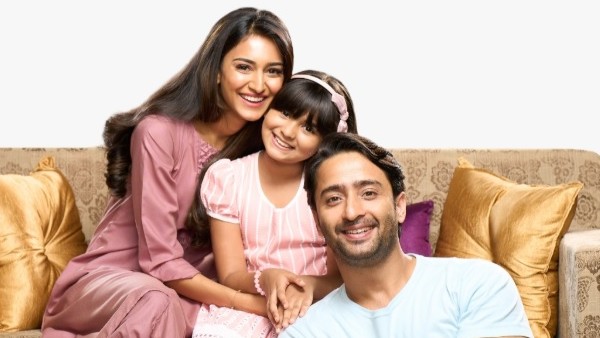 He further added, "As an actor, I am satisfied when I see what I am doing in the show. I am happy with what they have done to the storyline. We did this show 4-5 years back but now also if you see all the characters they have maintained their aura's which I am sure must have been challenging for them. They have successfully connected the audience with the characters." 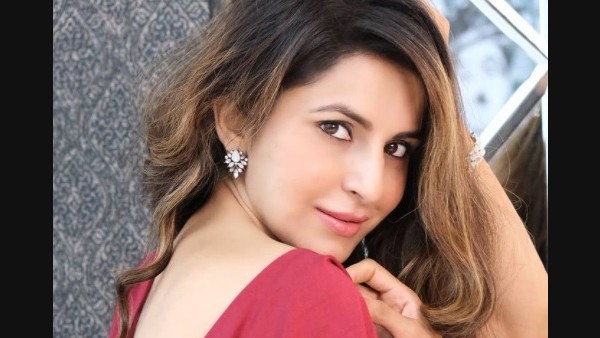 As the audiences are aware, the show deals with Dev and Sonakshi's lives, years after their marriage. The new twist- babies swap drama has added more to the show. It has to be seen how the couple manage to maintain their relationship and keep the secret (Ayush) from their daughter Suhana.