Kuch Rang Pyar Ke Aise Bhi was undoubtedly one of the most popular shows on Indian television. It stars Shaheer Sheikh, Erica Fernandes and veteran actress Supriya Pilgaonkar in the lead roles. Notably, Shaheer and Erica shot to fame with the show, and fans got one of the most beautiful on-screen couples in the TV industry after a long time. After the show went off-air from TV, fans were extremely disappointed and expressed their wish for season 2 just to see Dev and Sonakshi played by Shaheer Sheikh and Erica Fernandes respectively.


Because of fans' demand, the makers brought Kuch Rang Pyar Ke Aise Bhi's Season 2 with limited episodes. Amidst all, the makers are now coming up with its third season and fans can't keep calm to see the beautiful story and Shaheer and Erica's chemistry. A latest report published in Bollywood Bubble suggests that the stars will commence shooting from March 25, 2021.

A source close to the development told the entertainment portal, "Shaheer, Erica and cast will begin shooting for Kuch Rang from the 25th. The team is pretty excited and the pre-production is going on in full swing." The source further stated that the makers will soon be announcing its official premiere date on the channel. For the unversed, Kuch Rang Pyar Ke Aise Bhi Season 3 will be aired on SonyLIV.

Talking about the show, Kuch Rang Pyar Ke Aise Bhi is one of the most progressive shows on Indian television, which focuses on the lead pair's relationship with the protagonist's (Dev) mother in the most unique way. Before this show, Shaheer Sheikh was seen in Yeh Rishtey Hai Pyaar Ke, which went off-air in October 2020. He also did a cameo appearance in ALTBalaji show Paurashpur. Notably, the actor got married to Ruchikaa Kapoor in November 2020. On the other hand, Erica Fernandes was last seen in Kasautii Zindagii Kay 2, opposite Parth Samthaan. 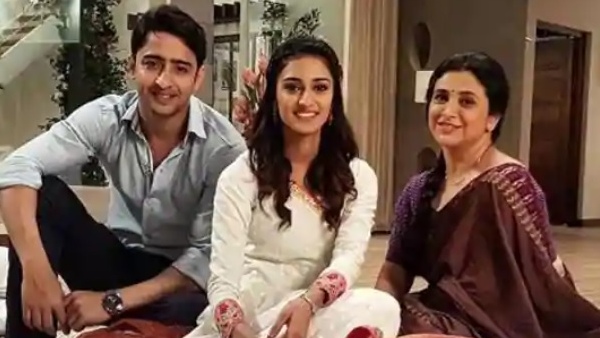 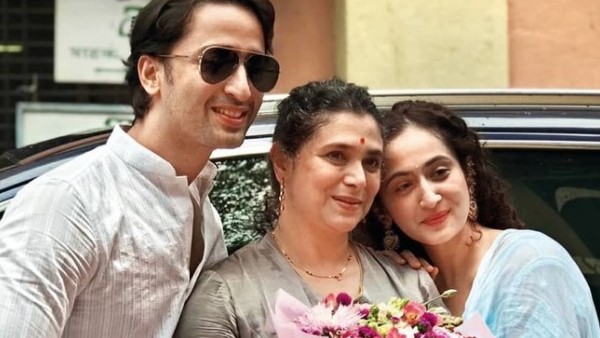