Shaheer, who plays the role of Dev in the show, revealed that he was excited when he heard about season 3, and the moment he got to know, he called Supriya and told her that she has to do the show.

The actor was quoted by TOI as saying, "I was so excited when I heard about the show's third season, the moment I got to know I just called up Supriya maa and told her you have to do this, you can't say know. No excuses. Because there were chances that she might not do the show as she had signed up something else. Maine actually woh haq jataya joh sirf Dev ka tha Ishwari par..." 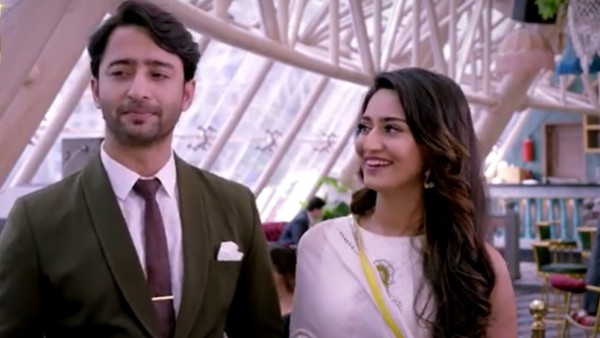 To this Supriya said that it was her first day on the set of other project and Shaheer called her and told her she has to do the show. She even asked if Erica is doing the show.

She said, "Nahi nahi pehla haq tumhara he hai, Dev ka baad mein hai. He called me, Maa yeh karna hai and this was the first time, he said yeh karna hai so firmly. It was my first day on the sets of some other project, he told me 'I don't know what else you are doing but you have to do the show'. I asked him if Erica is also doing the show and I called her and checked when she also said yes, I have no reason to say no to the show." 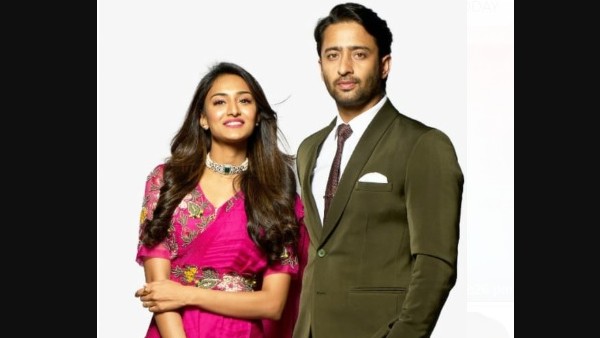 Shaheer and Supriya share close bond on and off-screen. In fact, Shaheer addresses her as Supriya maa in real life. Previously, in an interview with the leading daily, he had said that he doesn't think he will ever stop calling her maa. He added that from the very first day he had felt a connection with her and felt from within that working with her is going to be amazing. He further added that she treats him like her son.