Kumkum Bhagya is currently trending on the internet for its leap. The makers have already shared promos of the show, and fans can't wait to watch the twist in the storyline of Shabir Ahluwalia and Sriti Jha-starrer. Interestingly, the actors are trending on social media. Recently, Zeeshan Khan, who is playing the role of Aryan Khanna in Kumkum Bhagya, caught everyone's attention for his weird appearance at the Goa airport.

Notably, Zeeshan Khan was returning from Goa and surprised everyone by walking around the airport in a white bathrobe. Isn't it surprising? Well, the Kumkum Bhagya star shared a video on his Instagram handle and uploaded a vlog on his YouTube channel, Zsquad Vlogs.


Zeeshan captioned the post as, "COMING SOON! In the mean time, do you guys think its wrong to travel in a robe?? .https://youtu.be/W-DBRak8BJs."

In the video, one can see Zeeshan Khan walking in the Goa airport. The passengers can be seen giving a weird look to him and even airport authorities asked him not to travel in a bathrobe. The young actor denied changing his attire while travelling back home. 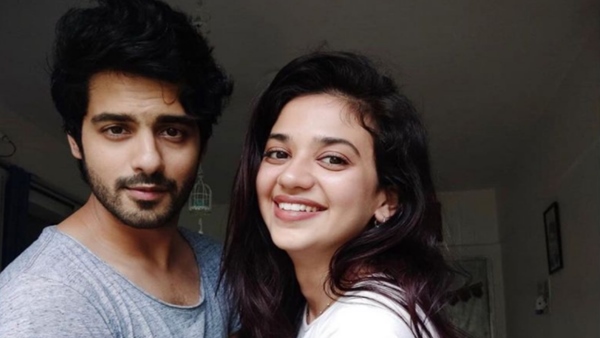 While speaking about the incident, Zeeshan Khan told Spotboye, "Well I feel we have one life and we should completely make the most of it. Who decides it's inappropriate to wear a bathrobe in public? If I'm comfortable then what's the issue? And I believe in doing what I want to. For me, there is one life and I am here to make the most of it, challenge the norms and question them because some of them honestly are followed blindly." 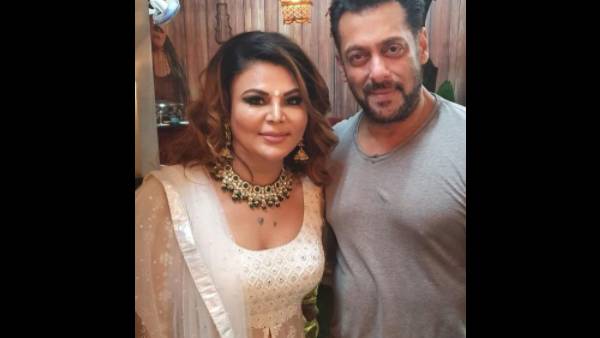 Interestingly, Zeeshan also said that he is probably the first person in the world to travel in a bathrobe. Looks like the actor had indeed made up his mind to give surprise to his fans, as they can't stop gushing over his courage. What do you have to say about it? Do let us know in the comment section below!