Kumkum Bhagya is one of the popular and most-loved shows on television. Of late, the show has been in the news for the upcoming leap. It is being said that the audiences will get to witness major changes in the show. Abhi and Pragya (played by Shabir Ahluwalia and Sriti Jha) will part ways and we will get to watch changes in their characters. Now, Pooja Banerjee, who plays the role of Rhea in the show revealed about one of the upcoming sequences in the show.

As the viewers are aware, Pragya has failed to stop Abhi and Tanu's marriage. It is also being said that Alia is secretly helping Tanu in getting married to Abhi, which will later be exposed in front of Pragya, leaving her disappointed. Post this, there will be a wedding sequence- Rhea will be seen getting married to Ranbir. Pooja revealed that she had to wear a lehenga weighing 25 kg for an upcoming sequence in the show.

Recalling the wedding sequence and the bridal costume, the actress revealed that it was fun shooting for the scene and also revealed that audiences will get to watch new twists!


Pooja was quoted by IANS as saying, "For the wedding sequence, I had to dress up as a bride. While I was excited about wearing the designer red lehenga, getting into the dress and running in it was really tough. To be honest, the outfit was really very heavy, it was almost 25 kg. On top of it, there was the wedding jewellery. In fact, it also took me nearly 2-3 hours every day to get in and out of the look." 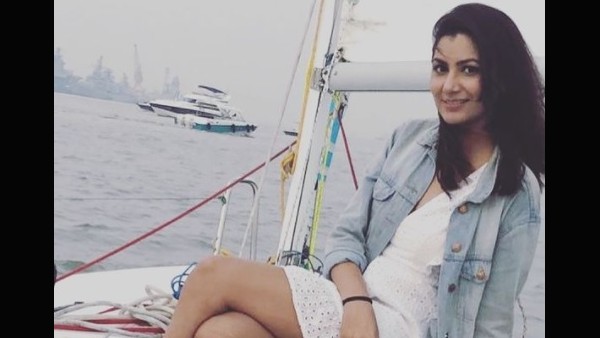 She further added, "To climb up and down the stairs to go to the Kumkum Bhagya set and then having to run for several sequence was a task, but I wanted it to look real and hence, I gave my best. I feel all my hard work was worth it and I have to say, I felt wonderful and pretty in the bridal outfit. The whole wedding sequence was fantastic to shoot, and I can't wait for our fans to see the twists and turns that will take place." 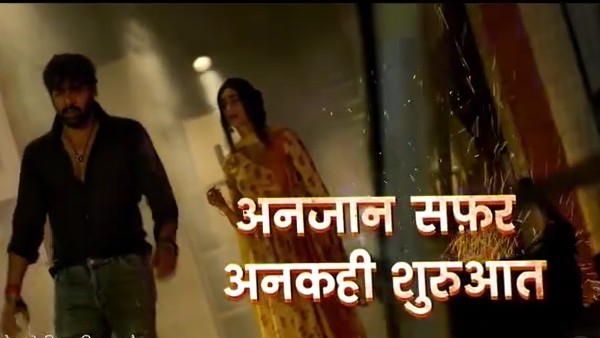 It has to be recalled that both Prachi and Rhea love Ranbir, but Ranbir loves Rhea. Also, Prachi had confessed her love for Ranbir. Recently, the makers had shared a video in which Prachi, other daughter of Abhi and Pragya, was spotted wearing sindoor. We wonder if the twist is Prachi getting married to Ranbir!