Kumkum Bhagya and Kundali Bhagya are most-loved shows on television. Both shows, which were on top slots of TRP chart has dropped down and makers are trying their best to get them back on top 5 slot.

In Kumkum Bhagya, as we know, Pragya has completely changed and is back to take revenge on Abhi, who is bankrupt and is living with his family in chawl leaving Mehra mansion. In the upcoming episode, audiences will get to see Abhi and Pragya's war in the show!

As viewers are aware, the misunderstandings have parted Abhi and Pragya. With Mehra mansion on auction, both of them are at loggerheads! While Pragya is adamant to destroy Abhi and insults him, the latter tells Pragya that she has earned everything since past two years just to destroy him and they are temporary. He also challenges her that he will break her ego and stop the auction, and Pragya openly accepts his challenge.

Also, as per Tellychakkar report, Manish Sisodia has been roped in for Kumkum Bhagya. However, more details about the same have not been revealed. 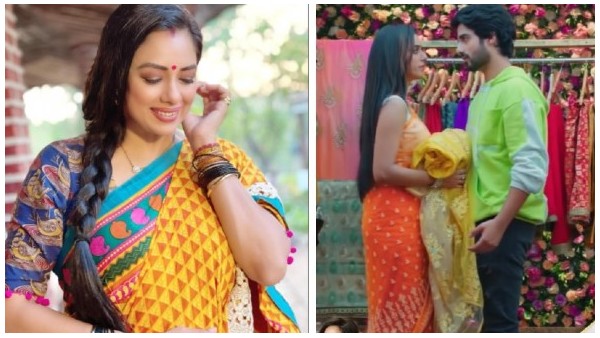 On the other hand, Kumkum Bhagya's spin-off, Kundali Bhagya completed four years today (July 12). As per the latest promo, the makers are all set to introduce a major twist in the show. As the audiences are aware, Preeta knows Sheryln's secret- that the real father of her baby is not Rishabh but Prithvi. Both Sheryln and Prithvi get tensed that Preeta would reveal the same to family. 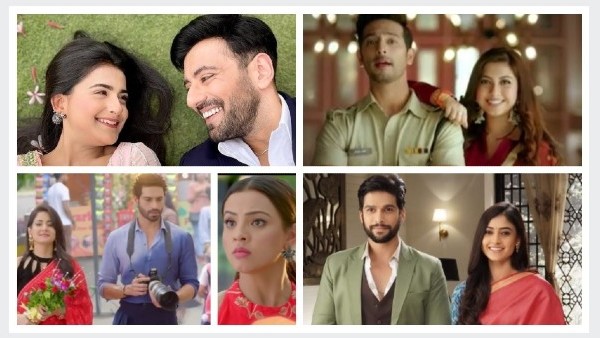 Moreover, Prithvi is getting married to Kritika and he is afraid that his marriage would be stopped if family gets to know the truth. So the duo sketches a plan to kill Preeta.

As per the latest promo, instead of Preeta, Sherlyn meets with an accident, as Mahira accidentally pushes Sheryln. Because of this, Sheryln loses her baby. Everyone will be disturbed and the blame comes on Preeta. However, as per the spoiler, Preeta proves herself innocent with the help of Karan. Also, later when, Sherlyn and Prithvi will try to prove Mahira responsible for the accident, their plan fails miserably. The promo also suggests that, Mahira to prove herself innocent, exposes Sherlyn and Prithvi- she tells that Sherlyn's unborn baby was of Prithvi's and not Rishab's. She also tells family that they were planning to kill Preeta.

Meanwhile, there are reports that Ishqbaaz actress Mansi Srivastava will enter Kundali Bhagya. She will play Karan's best friend from college.

A source was quoted by TOI as saying, "We wanted a new character to introduce a special twist in the storyline. So, we have roped in Mansi to play Karan best friend from college. Her entry will spruce up the ongoing drama."