After Kumkum Bhagya, its spin-off Kundali Bhagya makers are planning for a leap. Kundali Bhagya, which was on top 5 slot on TRP chart, has dropped to the 10th and makers are leaving no stones unturned to bring it back to the top slot. It is being said that the show will soon take a leap, and post leap, Preeta will be shown suffering from memory loss and her love story with Karan will come to an end.

As per Tellychakkar report, many actors will exit barring Dheeraj Dhoopar and Shraddha Arya. There will apparently be a huge makeover with new characters making their way in the show. It is being said that post leap, Preeta will be seen living with a new family. However, the discussion about the leap is on a very nascent stage and final decision is yet to be taken.


As viewers are aware, Supriya Shukla has already taken a break from the show and Prithvi aka Sanjay Gangnani is shown going behind the bars. Now, Manit Joura, who is seen as Rishabh Luthra has quit the show. As per the story, Rishabh will leave to London after getting to know Sherlyn's pregnancy truth. Manit, who has been a part of the show since four years, decided to quit as he felt that he has given almost everything to the character.

The actor was quoted by TOI as saying, "I didn't contemplate the decision but it was rather impromptu. In fact, I joined the show full-fledged after Prem Bandhan ended in June this year with a feeling that ki achha kuchh karenge. But over a period of time, I started feeling that I had given almost everything to the character."

He further added, "According to the upcoming track, my character goes off to London to return to India after a few days. That's when I felt that it was time to make a graceful exit. In fact, I was planning to go on a week-long leave and the production negotiated with me to reduce it. However, it just felt right to exit the show at that point. My director expressed shock when I told him that I have decided to quit. He told me, 'Kundali is incomplete without you.' I told him that I, too, am incomplete without Kundali Bhagya. I am what I am because of the show and nothing can take that away." 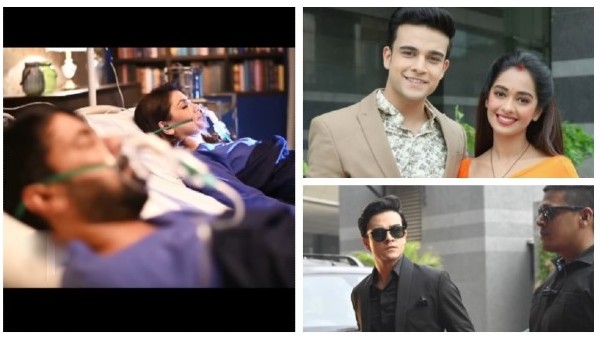 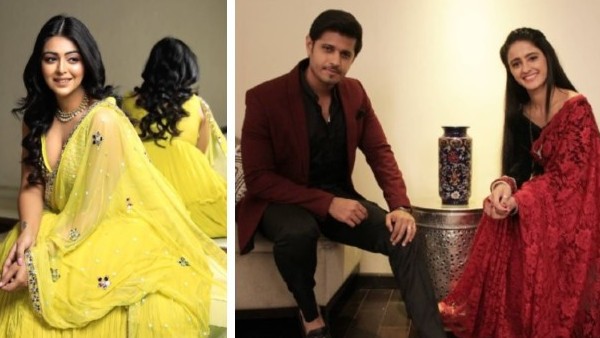 Manit agrees to the fact that Kundali Bhagya has given him recognition and stability. Just to have him on the show, will not give justice to his character and he won't enjoy performing as well. He added that he has made some great associations, indelible memories on the show and he is grateful to the makers for the opportunity.